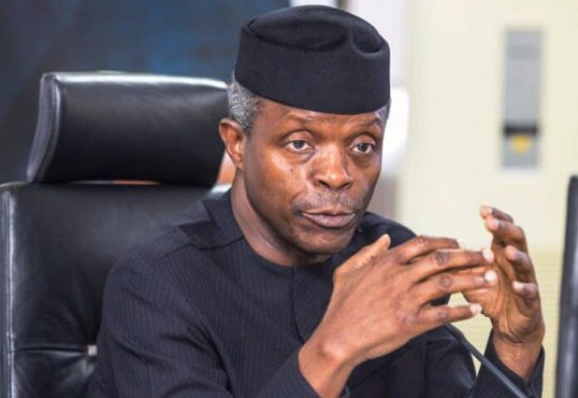 2023 Presidency may still be far away but politickings may have already commenced from different groups.

This is what led to Vice-President Yemi Osinbajo on Monday disowned a group said to have set up a website calling on Nigerians to join a volunteer group mobilising support for him ahead of the 2023 presidential election.

He said he has not declared any interest whatsoever in the 2023 election, but he is rather focused on working in his capacity as Vice President in the current regime to address all the compelling issues in the country.

Osinbajo’s position was contained in a statement by his Senior Special Assistant on Media and Publicity, Laolu Akande, titled ‘2023 permutations a distraction, Osinbajo has not declared interest in the presidential race.’

The statement read, “The attention of the Office of the Vice President has been drawn to a website: supportosinbajo.ng that is calling on Nigerians to join a volunteer group mobilizing support for Prof. Yemi Osinbajo, SAN, ahead of the 2023 presidential election.