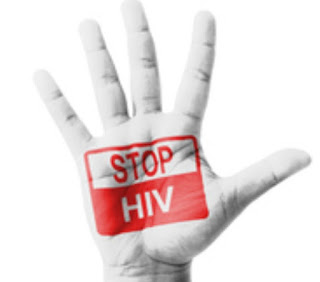 A Twitter user simply identified as Pamilerin of Lagos has made the most shocking revelation ever.

According to the microblog user, over 120 people living the ‘high-brow areas of Lekki, Ajah and Victoria Island in Lagos are all living with the dread virus HIV/AIDS.

He went on to reveal that a man in that area deliberately infected his girlfriend with the virus.

He opined that most carriers of the virus are determined to infect as many people as possible.

He urge anybody who has had an s£xual contact without protection with anyone in those areas to go for a test ASAP.

See his tweets below: 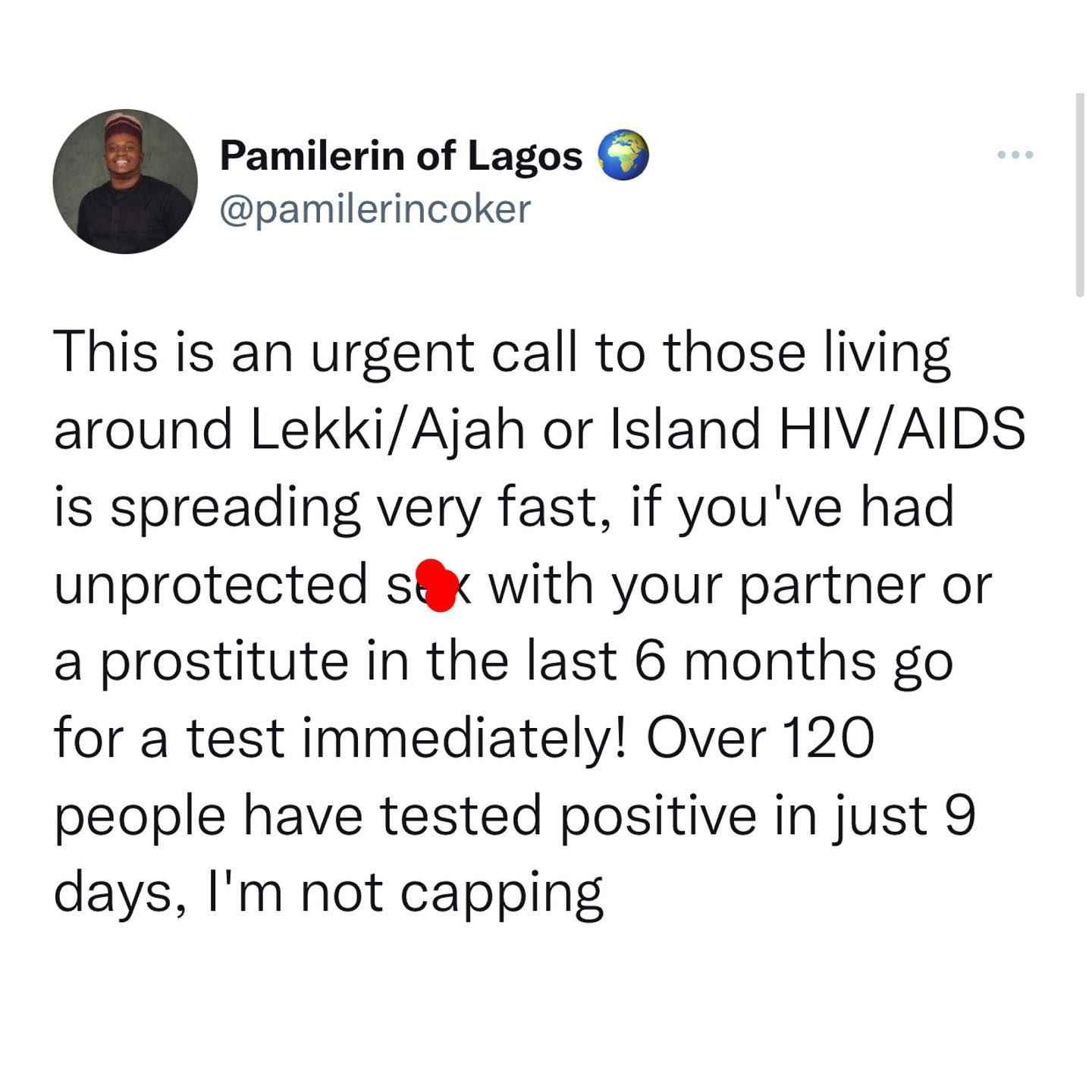 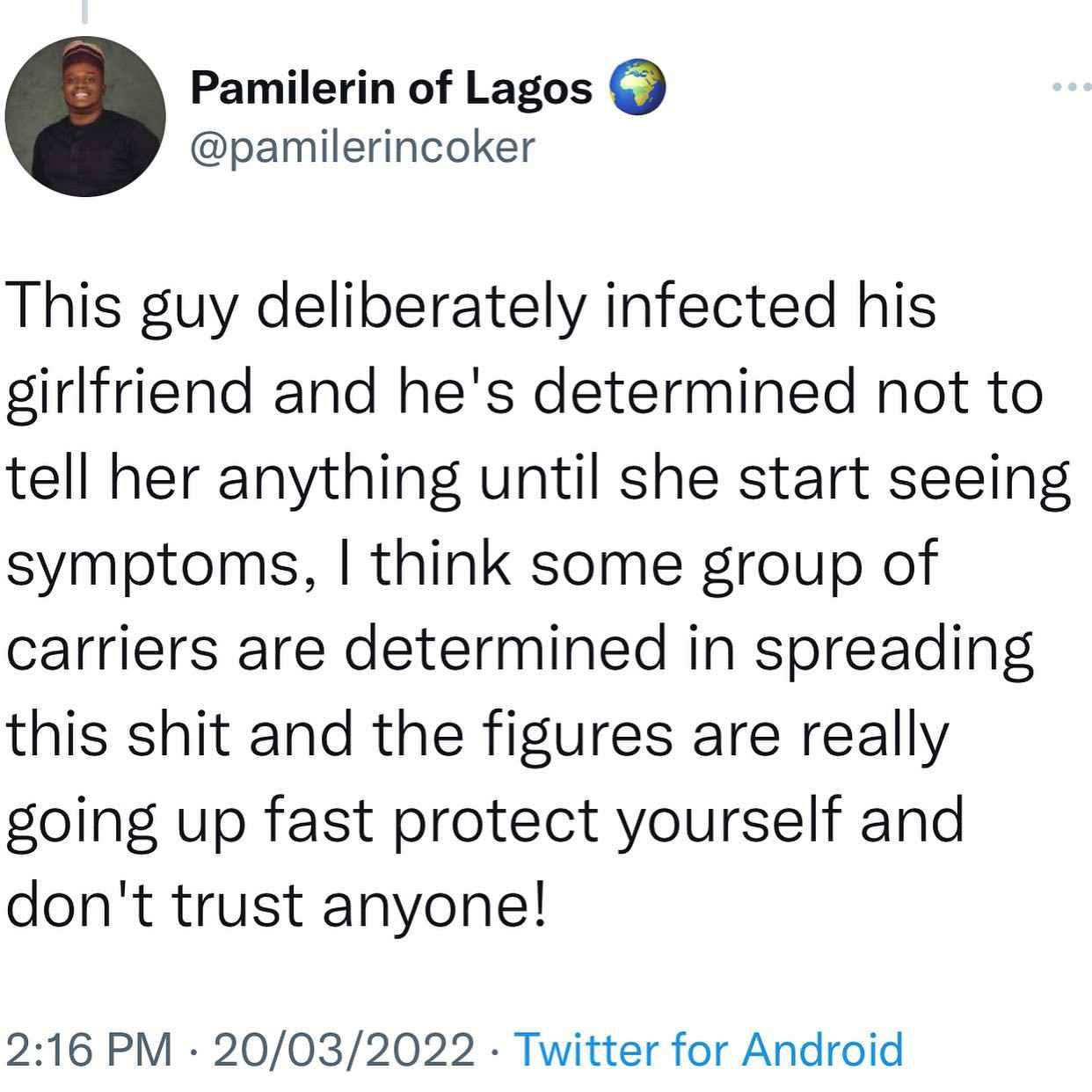