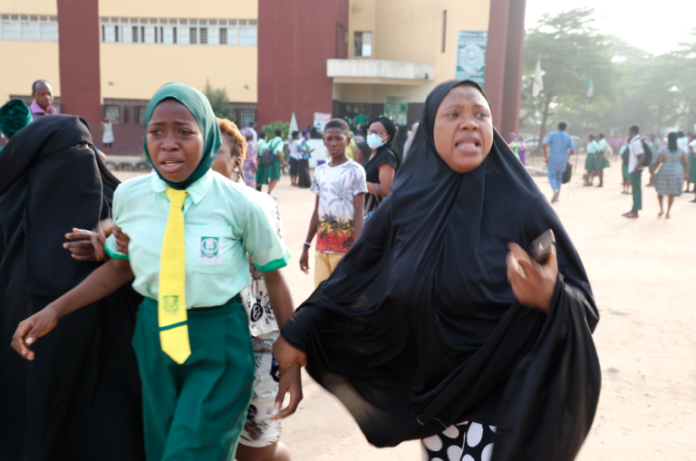 Parents of students of Ojodu Grammar School and Babs Fafunwa Millennium Senior Secondary School have called for a temporary closure of the schools following an accident which claimed the lives of some pupils. 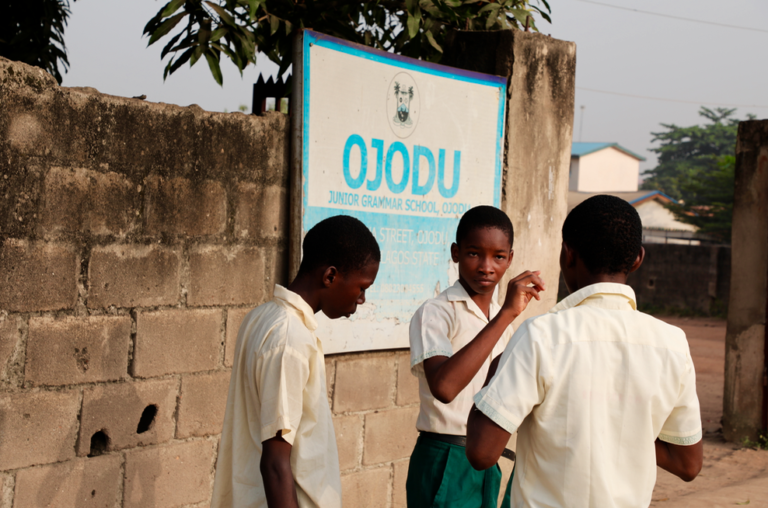 The incident, which happened yesterday afternoon, is said to have led to the death of about 10 students. 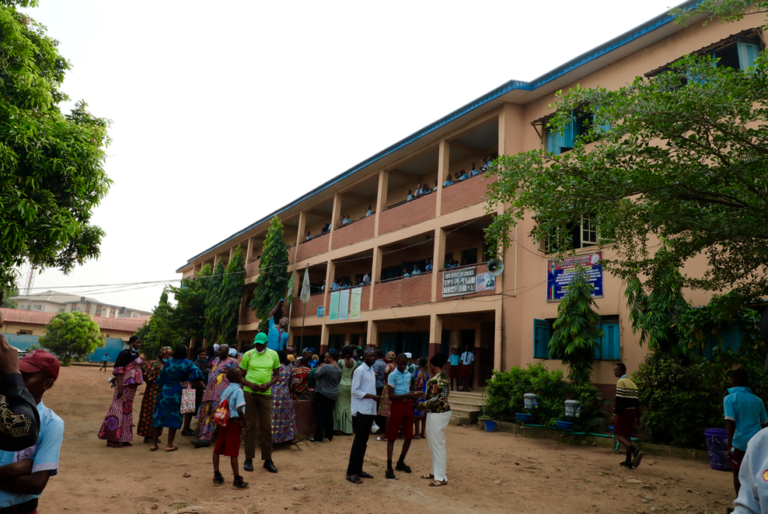 There were many students in the area at the time as they had just closed from school not too long before the accident happened. Some of those affected are said to be students from the schools where the Ojodu police station is also located.

Reacting to the incident today, parents and guardians converged on the schools and demanded that they should be shut and examinations discontinued. 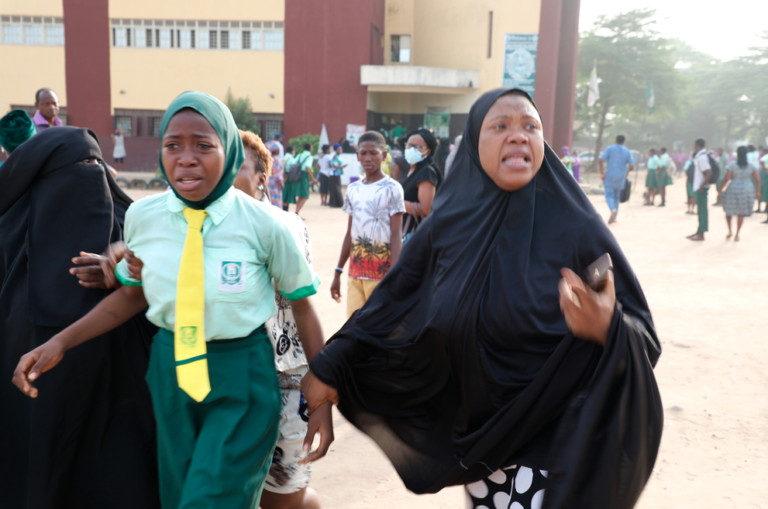 Speaking with newsmen, Bolaji, an alumnus of Babs Fafunwa Millennium Senior Secondary School, who has siblings in the school, said this is the first time such an incident will happen to students of the school. 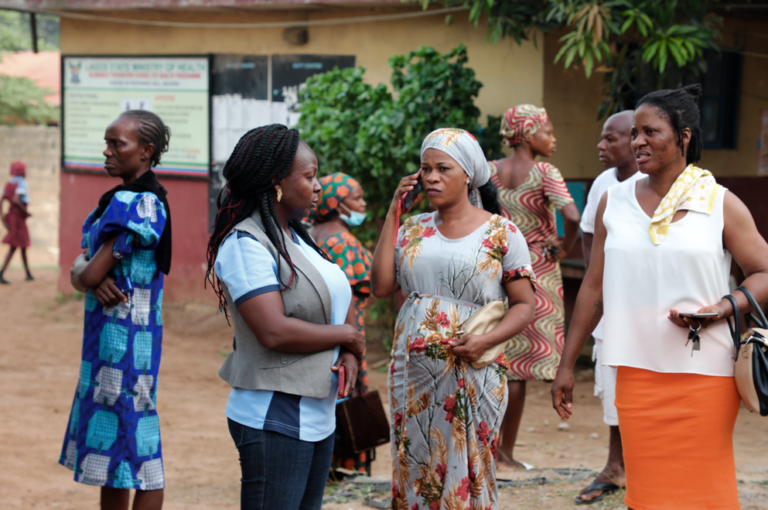 He said the school must discontinue the examinations, which started on Monday, adding that it is imperative for the school to be shut for at least a month to honor the souls lost in the accident. 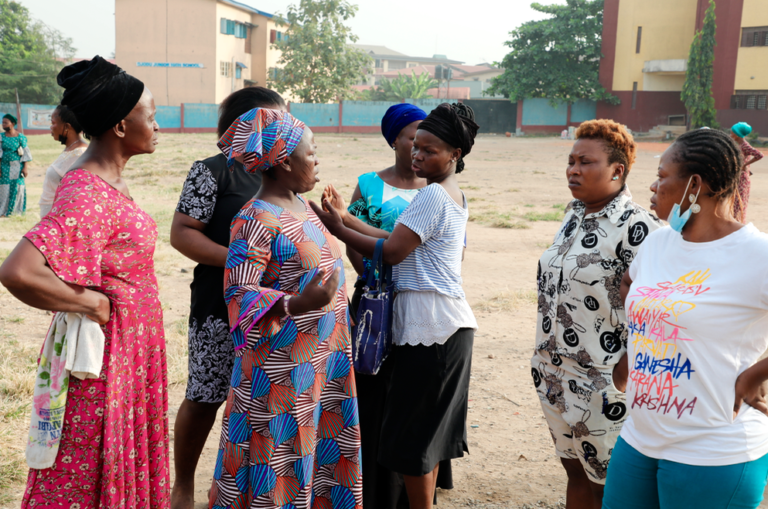 “I just finished speaking with my master who taught me mathematics. I know the principal very well,” he said. 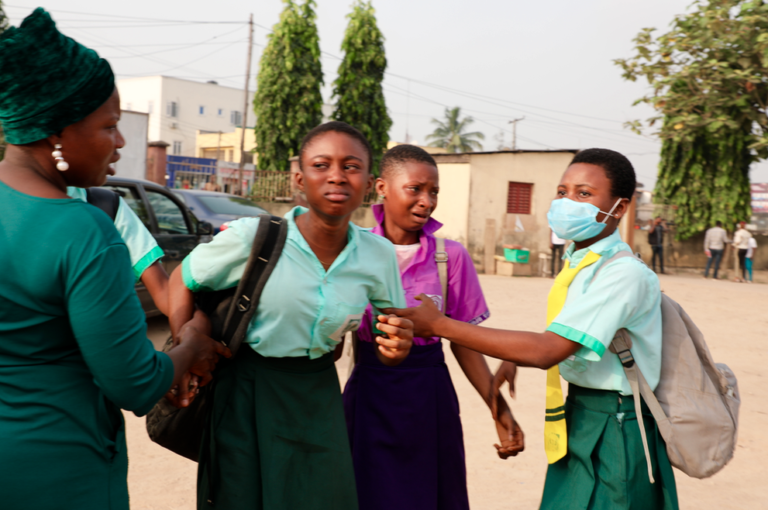 “I was one of the prefects during my time in the school, that’s why I’m pained by this unfortunate incident. 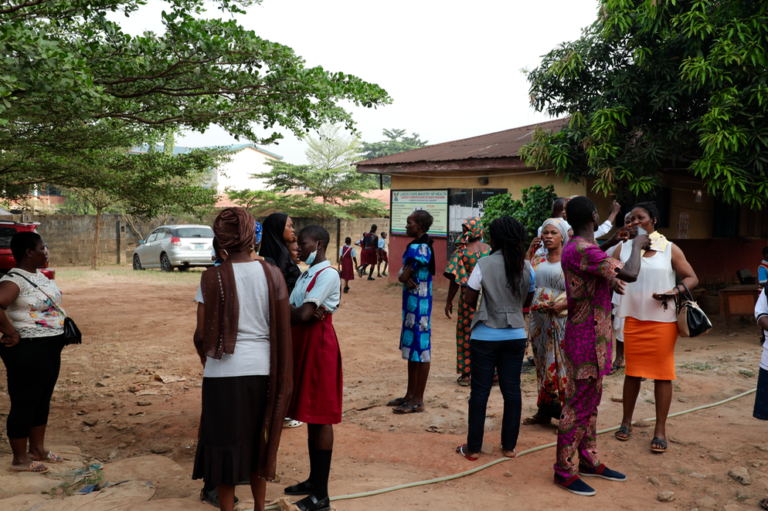 “They are supposed to close the school. Throughout the month, the school is supposed to remain closed, because such a thing had never happened before.

“This is the first time students of these schools are going to die in such a way, why should the school remain open?” 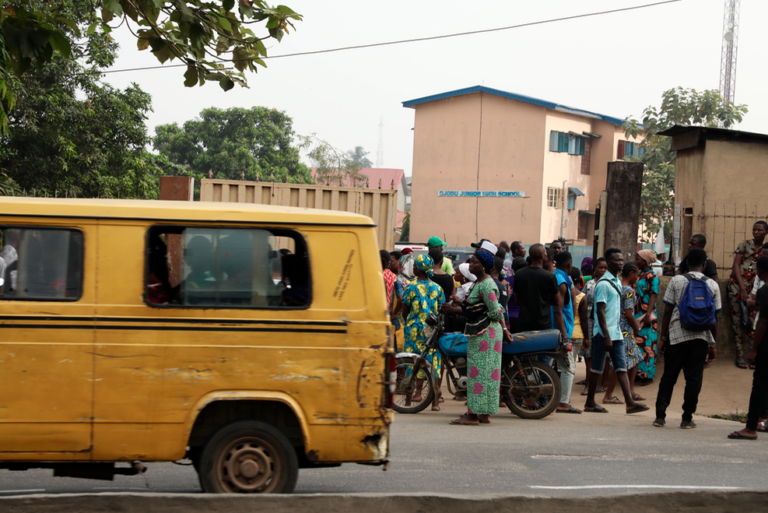 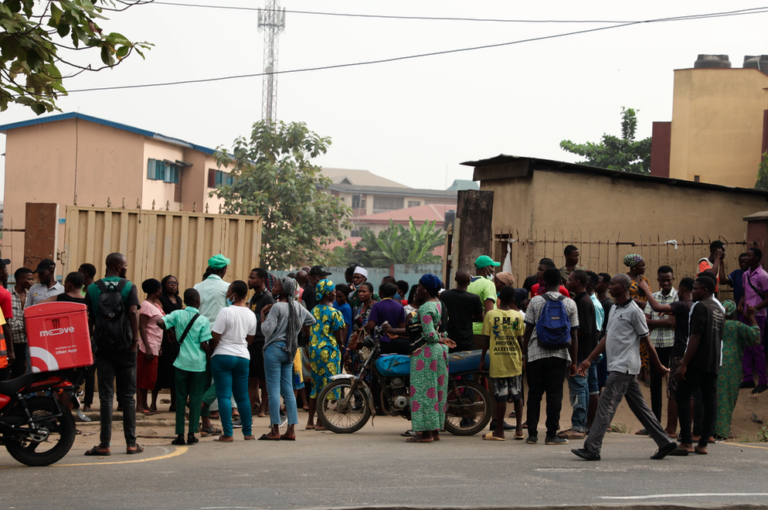