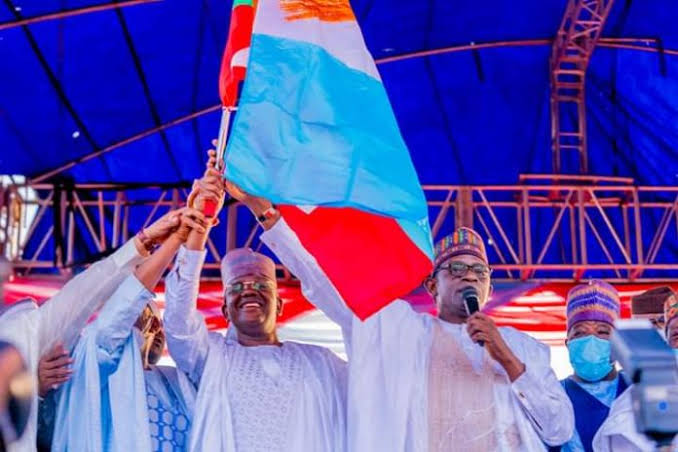 The Peoples Democratic Party (PDP) has asked a federal high court in Abuja to sack Bello Matawalle, Zamfara governor, over his defection to the ruling All Progressives Congress (APC). 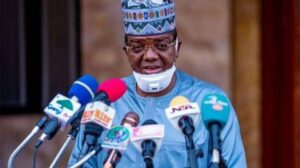 Matawalle, who defected to the APC on June 29, had said his defection is nothing out of the ordinary, adding that Zamfara will experience growth as a result of his decision.

However, Mahdi Gusau, deputy governor of Zamfara, has said he will not defect to the APC.

PDP, in the suit it filed through two of its members in Zamfara state, Sani Kaura Ahmed and Abubakar Muhammed, argued that since Matawalle abandoned the party through which he ascended to power, he has lost his ticket to remain in office.

The plaintiffs, in the suit marked FHC/ABJ/CS/489/2021, contended that in view of an earlier judgment of the supreme court, to the effect that the APC had no candidates in the 2019 governorship election in Zamfara state having not conducted valid primaries, it would be unlawful for Matawalle to retain his office as it amounts to transferring PDP’s victory to the APC.

They are asking the court for a declaration that the governor and his deputy must resign from office to allow the Independent National Electoral Commission (INEC) to conduct fresh election for their replacement within three months.