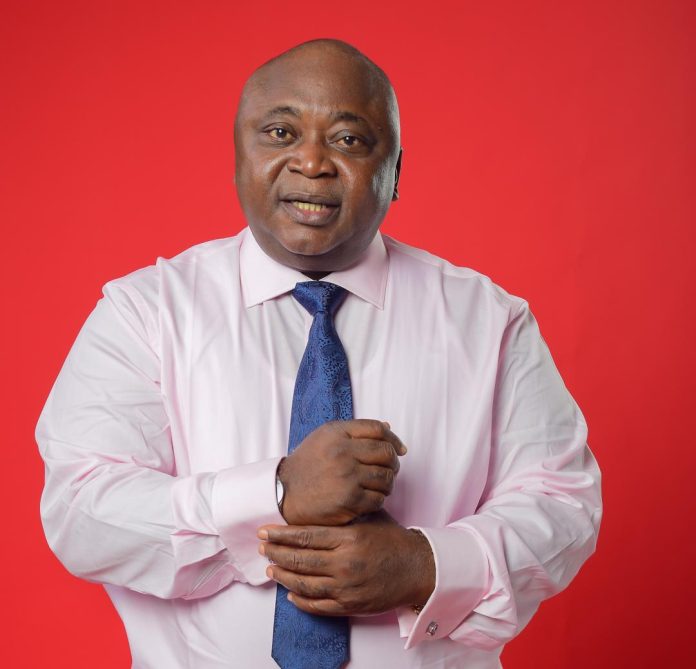 The electoral committee of the governorship primary of the Peoples Democratic Party in Ogun State has declared a former member of the House of Representatives, Oladipupo Adebutu, as the flagbearer of the party in the state.

Held at the Olusegun Obasanjo Presidential Library, in Abeokuta, the election was concluded around 10:30 pm on Wednesday after the delegates had cast their votes and the results were announced.

The chairman of the electoral committee of the primary of the PDP in the state, Akase Sorkaa, announced Adebutu as the winner of the election.

Sorkaa said Adebutu polled a total of 714 votes to defeat other contestants; Segun Sowunmi, Jimi Lawal, and Abimbola Abodunrin who all did not get any vote.

There was violence before the commencement of the primary which forced Lawal to walk away over disagreement on delegates list.

While Lawal insisted that the delegates’ list certified by the Independent National Electoral Commission must be used for the primary, Adebutu disagreed, saying the list generated by the national leadership would be used.

Shortly after his emergence, Adebutu expressed satisfaction at the conduct of the exercise, saying he was happy with his election as the candidate of the party.

He said, “We will continue to encourage the other aspirants, that this journey is for the sake of mankind, and the impoverished people of Ogun State. It is not for a particular person and it’s the sacrifice that we need to all make

“I believe that the other aspirants mean well, and will surely act in the good interest of Ogun State by coming into the fold so that we can do the job together.”