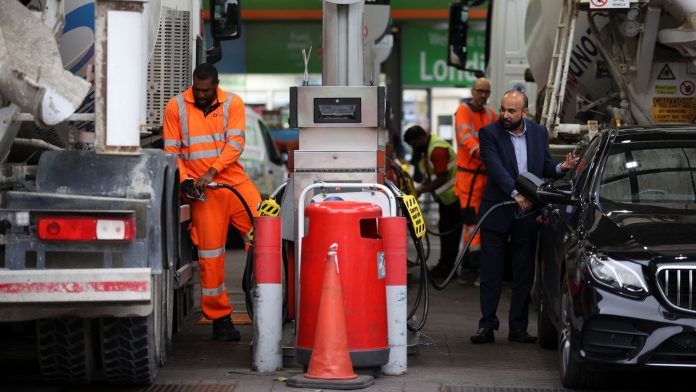 Petrol price in the UK has reached a record high of 148.02p (N808.8) per litre, adding pressure on the pockets of British residents.

AA, a British motoring organisation, said this on Sunday, as prices rose above the previous record of 147.72p per litre.

“The cost of living crisis has been ratcheted up yet another notch,” BBC quoted Luke Bosdet of the AA, as saying.

In Nigeria, 55-litre of petrol costs barely N9,000 (about £16) as the government continues to pay costly subsidies for citizens to buy gasoline below the international price.

“With the oil price teetering on the brink of $100 (N41,590) a barrel and retailers keen to pass on the increase in wholesale fuel quickly, new records could now be set on a daily basis in the coming weeks,” Williams said.