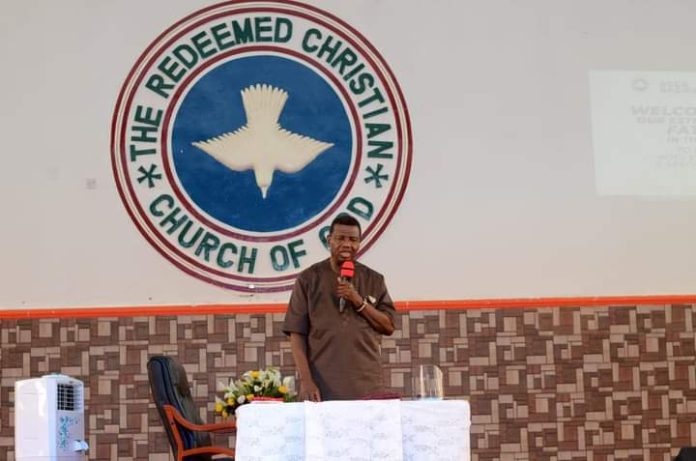 The Pentecostal Fellowship of Nigeria (PFN) has backed the Redeemed Christian Church of God (RCCG) over its newly-created politics directorate.

PFN said it had asked churches to create the directorate.

According to the Punch, Femi Emmanuel, director of the PFN national directorate of politics and governance, said this in a statement on Sunday.

In a memo dated February 28 and addressed to all provinces and regions, RCCG said it had created the office of directorate of politics and governance to support its members interested in going into politics.

The announcement had fuelled speculation on social media that the church was trying to to mobilise support for the supposed presidential ambition of Vice-President Yemi Osinbajo, who is a pastor in the church.

The church had, however, denied that the move has anything to do with the vice-president.

Emmanuel, in his statement, termed the creation of the directorate by RCCG as an answered prayer and not support for any political candidate.

“This appointment of the RCCG is not in support of any Political candidate at all. We asked for it. I trust other fathers and leaders of the faith would soon follow suit,” the statement reads.

“Let no one read any negative or ulterior motives to the memo from RCCG. This is at our request and it is an answered prayer for us in DPG. This is what we have been asking our GOs to do since. Many more will do so soon as we are in consultation with them.

“Where would you get candidates (Ward Officers) to vote for you at the primaries and party conventions? Is it angels that will vote for you?

“I appeal to All our GOs especially those with national spread and others to do what RCCG just did for us and connect their appointed officers to join us in this great effort as RCCG had done. We are eagerly waiting for others to do the same.”