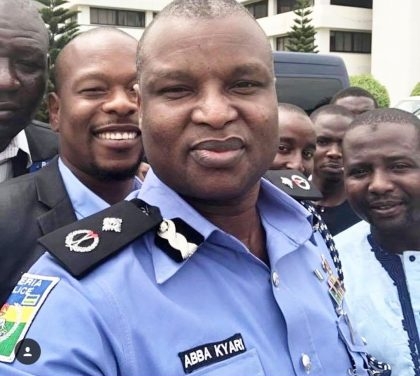 More facts have emerged in the ongoing trial of Nigeria’s serial Internet fraudster, Ramon ‘Hushpuppi’ Abbas, and his secret relationship with a Deputy Commissioner of Police, Abba Kyari.

According to the Federal Bureau of Investigation in court documents, Kyari abandoned his duties in Nigeria sometime in 2019 and flew to Dubai, the United Arab Emirates, to “enjoy a good time” with Hushpuppi, who lived at Palazzo Versace in the Emirati commercial capital.

The September 2019 trip was only an episode of a mutually-beneficial cozy affair between Kyari and Abbas that was uncovered by the American authorities as part of their ongoing prosecution of Abbas for a multimillion-dollar internet fraud. 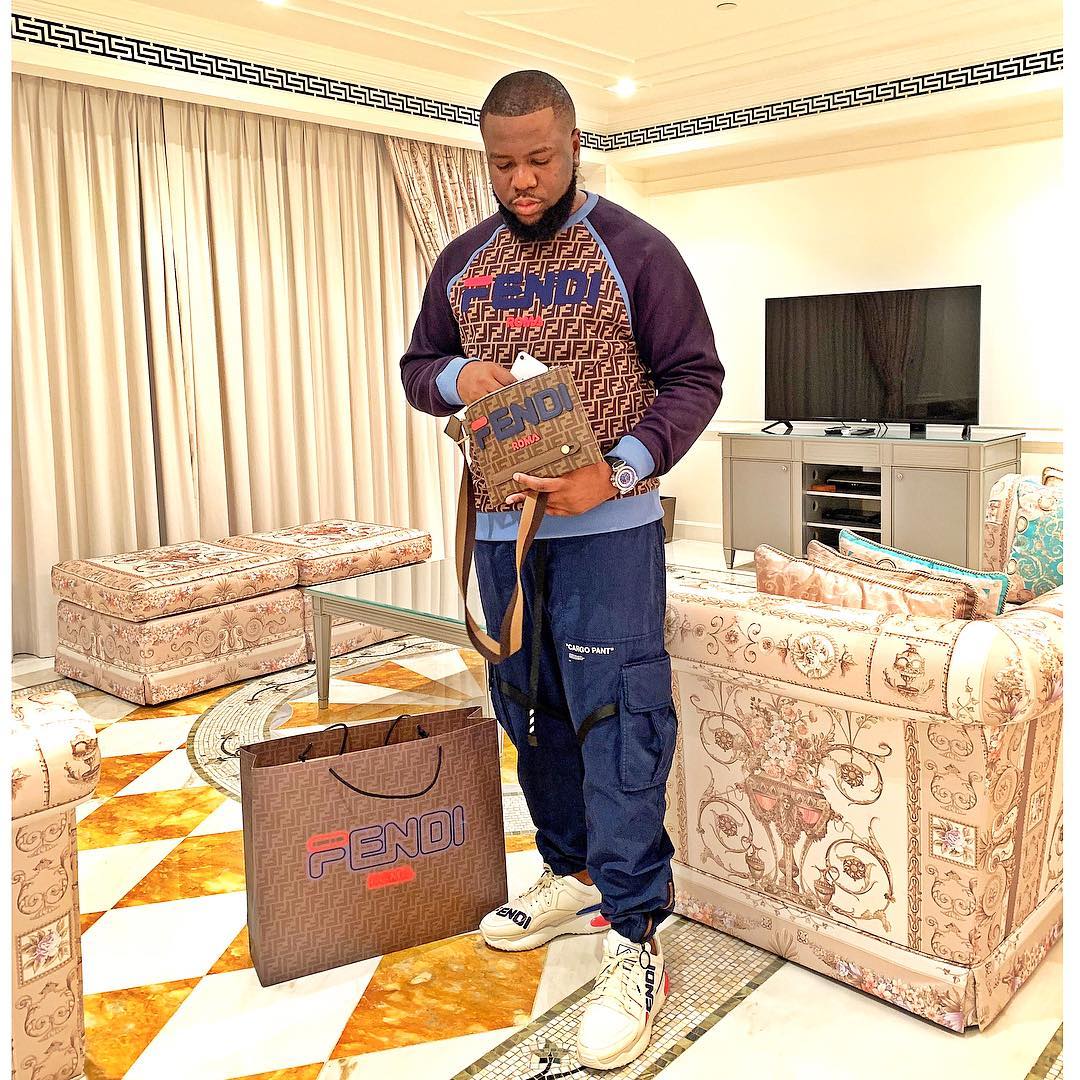 He faces up to 20 years in jail at sentencing in the coming weeks.

He will also forfeit some of his plunder from years of online fraud and pay restitution to some of his victims, court filings said.

Additional documents seen by Peoples Gazette showed that Kyari in 2019 travelled to Dubai to enjoy a good time with Hushpuppi. Abbas “sent a car and driver to drive” Kyari around “during that trip,” FBI unsealed indictment said.

Also during the trip, Kyari bragged to Abbas about some of his so-called crime-busting activities in Nigeria, to which Abbas responded by playing allegiance to the police chief.

“Am really happy to be your boy,” Hushpuppi told Kyari in an intercepted message. “I promise to be a good boy to you sir.”

SKYTREND NEWS had earlier reported that Hushpuppi narrated how he bribed bribes To Kyari.

According to the US Department of Justice, a criminal complaint initiated the prosecution of Hushpuppi in February as court documents ordered unsealed showed that Abbas, a 37-year-old Nigerian national, pleaded guilty on April 20. It had been reported that officials said in court filings that Abbas disclosed during interrogation that he paid bribes to Nigeria’s police chief, Kyari, to have one of his rivals arrested and jailed in Nigeria following a dispute over a $1.1million dupe of a Qatari businessperson.

Abbas had asked Kyari to arrest and jail a fellow fraudster Kelly Chibuzor Vincent after both were locked in a dispute presumably over how to share the $1.1million loot received from the Qatari businessperson.

Vincent subsequently contacted the victim and informed them that they were being scammed by a syndicate involving him and Abbas.

This elicited anger from Abbas, who contacted Kyari to arrest and jail his rival over the dispute. Abbas said Kyari sent pictures of Vincent in jail and subsequently sent his bank account number to Abbas to which a wire transfer should be made having done a good job as sent by Abbas.

“According to the affidavit, Kyari is a highly decorated deputy commissioner of the Nigeria Police Force who is alleged to have arranged for Vincent to be arrested and jailed at Abbas’ behest, and then sent Abbas photographs of Vincent after his arrest. Kyari also allegedly sent Abbas bank account details for an account into which Abbas could deposit payment for Vincent’s arrest and imprisonment,” U.S. Justice department said in a statement.