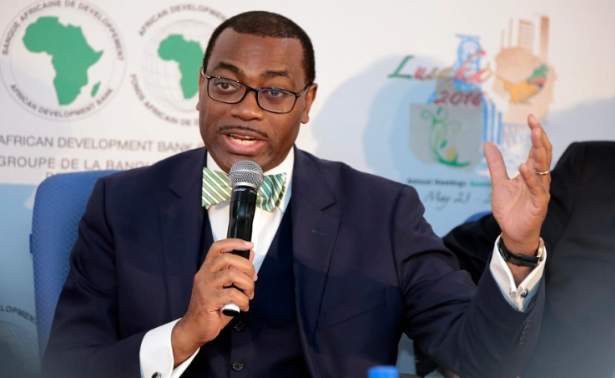 Private sector investment in Africa’s infrastructure in 2020 increased by a whopping $19 billion, representing a 23% surge, the highest since 2016.

This was disclosed by Mr Solomon Quaynor, African Development Bank (AfDB) Vice President for the Private Sector, Infrastructure and Industrialisation at a webinar organised by the bank and the Japan International Cooperation Agency (JICA), according to NAN.

He said, “Private sector investment in Africa’s infrastructure rose to 19 billion dollars in 2020, representing 23 per cent, the highest since 2016.

“This counter-cyclical role played by the private sector shows the importance of its growing role in infrastructure financing in Africa,” he added.

Vivek Mittal, the Chief Executive Officer of the AfDB Association, said that four African countries accounted for the majority of private sector investment interest over the past two years.

The countries are Kenya, South Africa, Ghana and Nigeria. He said digital activities in transportation and electricity received the highest interest.

He also added that “projects take too long, eight to 10 years in Africa.” According to him, the slow development of local talent is another drawback.