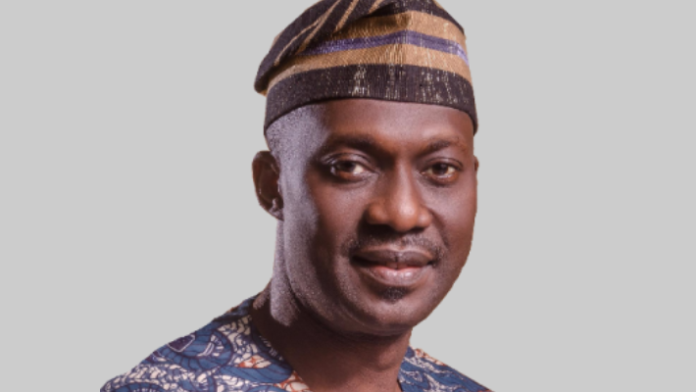 The Manufacturers Association of Nigeria (MAN) has asked the federal government to remove the value-added tax (VAT) on diesel as an instant stimulus for an immediate price reduction.

Segun Ajayi-Kadir, director-general, MAN, made the call in a statement issued on Saturday in Lagos.

The association also called on the federal government to avert the total shutdown of production operations, adding that industries were being converted to warehouses of imported goods and event centres.

“MAN is greatly concerned about the implications of the over 200 per cent increase in the price of diesel on the Nigerian economy and the manufacturing sector in particular,” the statement reads.

“More worrisome is the deafening silence from the public sector as regards the plight of manufacturers.

“As a matter of urgency, the government should address the challenge of repeated collapses of the national grid which is causing acute electricity shortage, especially for manufacturers.”

The group also urged the government to develop a response strategy to address challenges emanating from the armed conflict between Russia and Ukraine.

“In light of the gravity of the precarious situation that we have found ourselves as a nation and the looming dangers ahead, the expectations of manufacturers in Nigeria are as follows: that government should urgently allow manufacturers and independent petroleum products marketing companies to also import AGO (diesel) from the Republic of Niger and Chad by immediately opening up border posts in that axis to cushion the effect of the supply gap driven the high cost of AGO (Automotive Gas Oil),” it said.