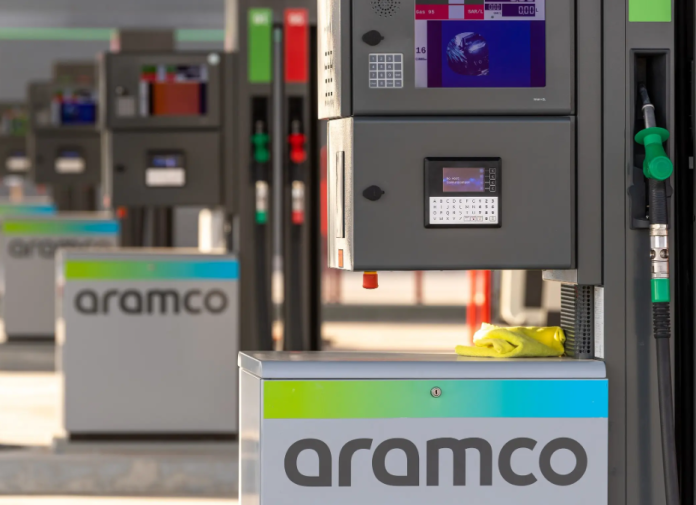 The oil company disclosed this in a statement released on Sunday.

Aramco said the surge in profit was driven by higher crude oil prices and volumes sold.

Oil prices have jumped above $100 a barrel due to the Russia-Ukraine war.

It added that the increase reflects strong refining margins during the second quarter and higher downstream margins in the half-year period.

It also declared a dividend of $18.8 billion for the second quarter — to be paid in the third quarter of 2022 to shareholders

Details of the financial statement showed that the oil company’s capital expenditure increased by 25 percent to $9.4 billion in the second quarter and by 8 percent to $16.9 billion for the first half of 2022.

Commenting on the results, Amin H. Nasser, Aramco president and chief executive officer (CEO), said: “Our record second-quarter results reflect increasing demand for our products – particularly as a low-cost producer with one of the lowest upstream carbon intensities in the industry.

“While global market volatility and economic uncertainty remain, events during the first half of this year support our view that ongoing investment in our industry is essential — both to help ensure markets remain well supplied and to facilitate an orderly energy transition.

“In fact, we expect oil demand to continue to grow for the rest of the decade, despite downward economic pressures on short-term global forecasts.

“But while there is a very real and present need to safeguard the security of energy supplies, climate goals remain critical, which is why Aramco is working to increase production from multiple energy sources – including oil and gas, as well as renewables, and blue hydrogen.”