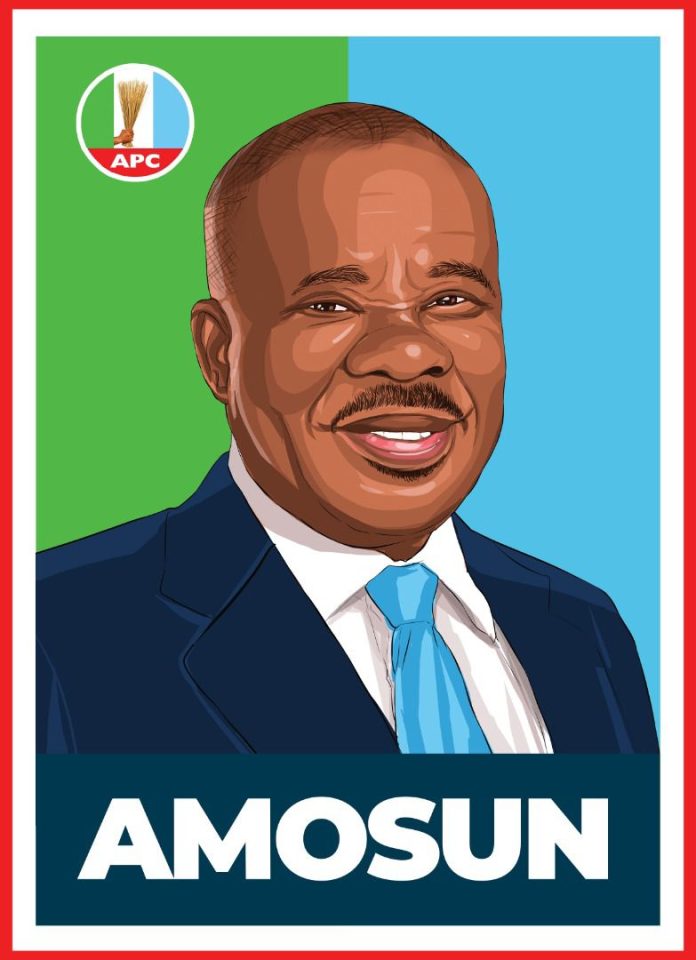 As the nation countdowns to the primaries of the two major political parties, the All Progressives Congress (APC) and the Peoples Democratic Party (PDP), a season of surprises might be in store for avid political watchers.

The news coming out of the nation’s capital points to the distinct possibility of a last-minute surprise ticket for the APC that comprises the duo of Senator Ibikunle Amosun erstwhile governor of Ogun State and current Senator representing Ogun Central at the national assembly and an unnamed northern governor.

The rumor seems to be gaining currency as some influential personalities are dropping hints of the real potential of this happening contrary to many predictions in the recent past.

The last-minute deal-making and horse-trading that usually attends political party conventions and Presidential primaries seem to have been taken to another level with the rumour of Senator Amosun’s possible emergence which will undoubtedly change the permutations in political circles if the rumors ring true.

Add to that the fact that President Muhammadu Buhari’s body language seems to be edging toward the party settling for a possible consensus candidate; all bets seem to be off, and the stage set for a surprise of biblical proportions.

The Senator, a known ally to the hierarchy of the party and indeed the Presidency, is being tipped to present stiff opposition to perceived frontrunners like Bola Ahmed Tinubu, Vice President Yemi Osibanjo, Rotimi Amaechi, Emeka Nwajuba and indeed Senator Ahmad Lawan, the senate president who seems to be the lone standard-bearer for the north in the APC Presidential contest.

With the primaries of the two major parties coming up this weekend, the stage seems to have been set for major upheavals and the upturn of the proverbial applecart.