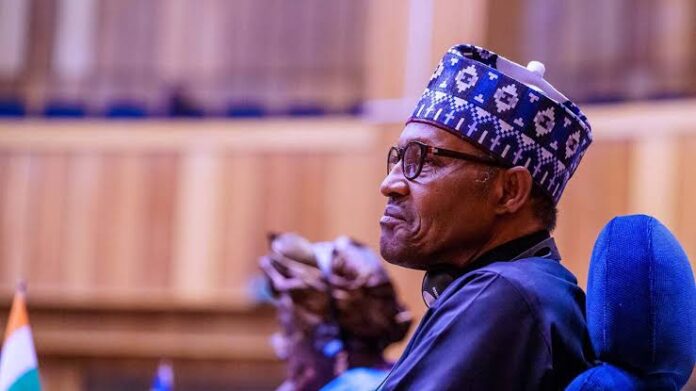 Socio-Economic Rights and Accountability Project has asked a federal high court in Abuja to order the Revenue Mobilisation Allocation and Fiscal Commission (RMAFC) and the National Salaries, Incomes and Wages Commission (NSIWC) to reduce the remuneration and allowances of President Muhammadu Buhari, Vice-President Yemi Osinbajo, 36 governors and members of the national assembly. 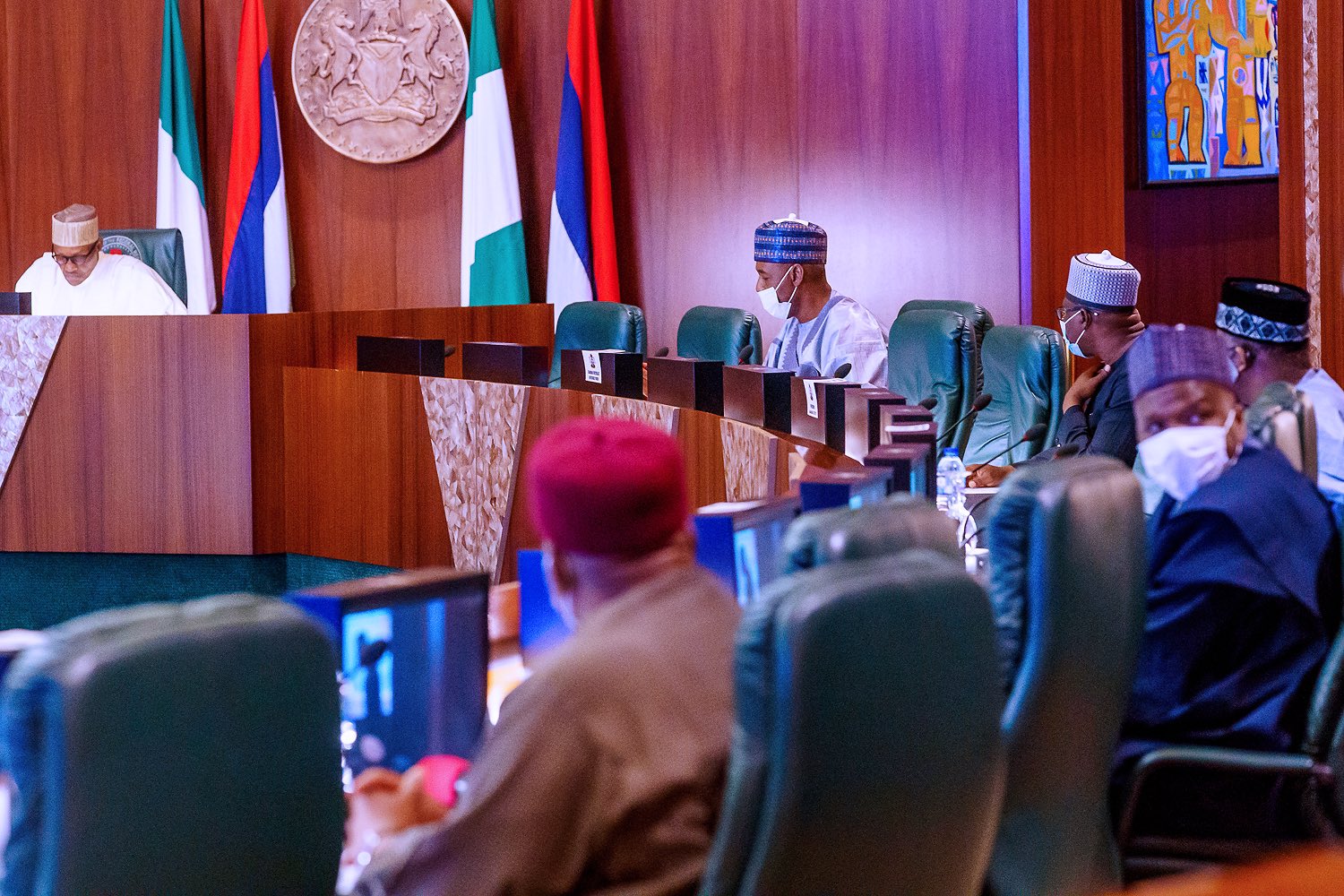 In the suit marked FHC/ABJ/CS/658/2021 filed on Friday, SERAP argued that “slashing jumbo pay for these high-ranking political office-holders would reduce the unfair pay disparity between political officer holders and judicial officers, address the persistent poor treatment of judges, and improve access of victims of corruption to justice and effective remedies.”

“While high-ranking political officeholders continue to enjoy lavish allowances, including life pensions, and access to security votes, which they have powers to spend as they wish, the remuneration and allowances of judges are grossly insufficient to enable them to maintain themselves and their families in reasonable comfort,” the organization said. 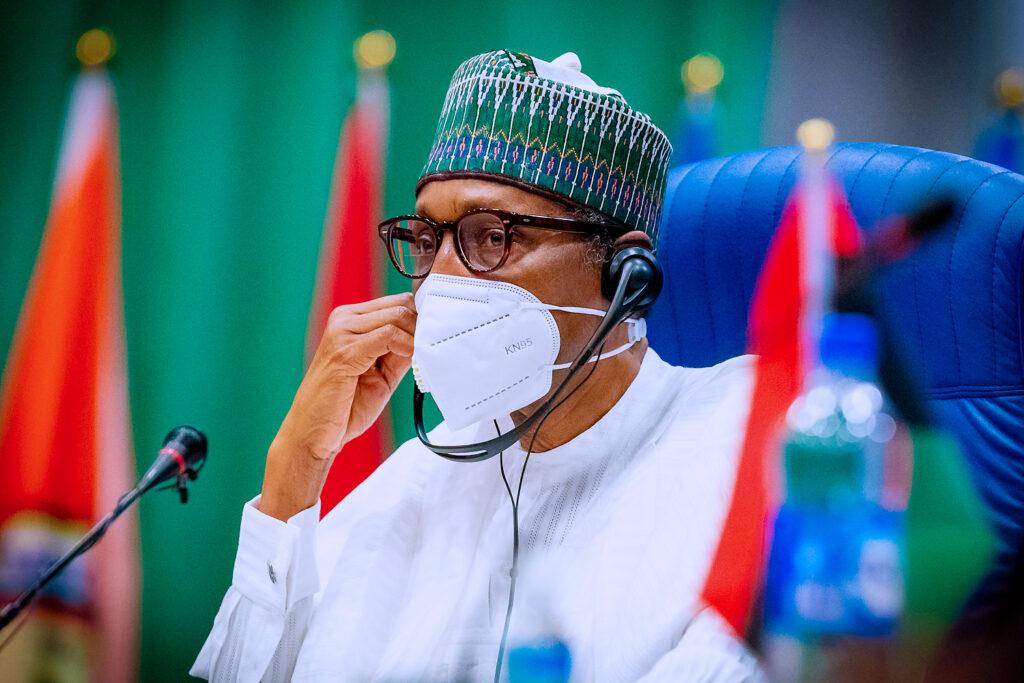 “The huge pay disparity between these high-ranking political officer-holders and judges is unfair, unjust and discriminatory, especially given the roles of judges to the people and the country.

“The increase in the cost of living and the injustice of inadequate salaries bears heavily on judges, as it undermines their ability to effectively perform their judicial functions.

“Nigerians would continue to bear the brunt of denied access to justice, a better judiciary and a better administration of justice until judges across the country are paid what they rightly deserve.”

SERAP is asking the court for “an order of mandamus to direct and compel the RMAFC to send its downward review of the remuneration and allowances of these high-ranking public office holders and recommendations to the national assembly for appropriate remedial and legislative action, as provided for by the Nigerian Constitution 1999 (as amended).”

“An order of mandamus to direct and compel the RMAFC to perform its mandatory constitutional duty to urgently review upward the remuneration, salaries and allowances, as well as the conditions of service for Nigerian judges.”

SERAP is also seeking “an order of mandamus to direct and compel NSIWC to perform its mandatory legal duty to urgently examine, streamline and recommend upward remuneration and allowances of Nigerian judges, and to recommend a downward review of allowances of President Buhari, Vice-President Osinbajo, 36 governors and lawmakers to the national assembly.”

Kolawole Oluwadare and Adelanke Aremo are the lawyers handling the matter.