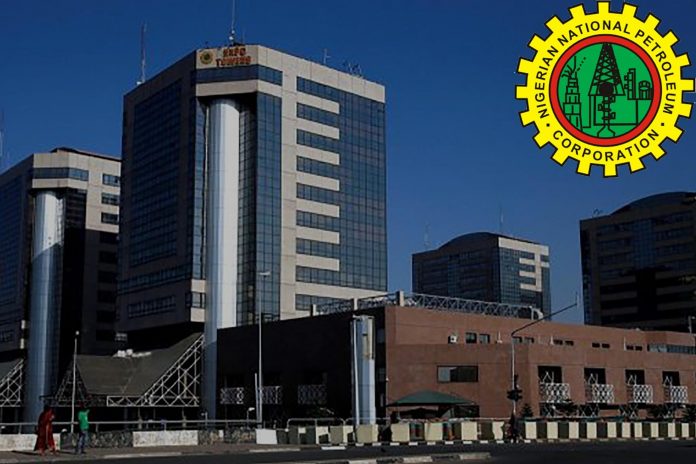 The national oil company made this known in its monthly presentation to the Federation Account Allocation Committee (FAAC) meeting on Friday, September 23.

The FAAC document obtained by TheCable showed that the expected amount was for the sales of 8.44 billion barrels of oil.

The report noted that July 2022 domestic crude oil payable in October 2022 by NNPC was in line with the 90 days payment terms, adding that the IOCs are joint venture (JV) partners.

The report also showed that the July crude oil exports of 50,000 barrels under the production sharing contract (PSC) were valued at $5.84 million payable in August 2022.

The development is expected to unlock over $500 billion in revenue for the country and provide more than $30 billion in foreign direct investment (FDI).