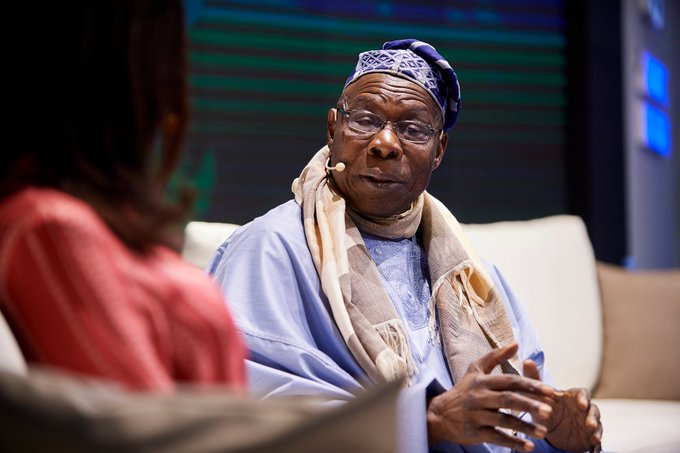 Former President Olusegun Obasanjo has canvassed state police to tackle the growing insecurity in the country.

Obasanjo said the creation of state police would be a better option than community policing.

The former President said state police should be given a priority above community policing to curb the wave of insecurity ravaging the country.

The Special Assistant to Obasanjo on Media, Kehinde Akinyemi in a statement quoted the former president as saying this when the leadership of the National Association of Ex-Local Government Chairmen in Nigeria paid him a courtesy visit in Abeokuta on Wednesday.

Obasanjo spoke on the need to strengthen the traditional system and the local government administration.

“I prepared during the popular Murtala/Obasanjo administration, because I believe that there is need to enable that tier of government to work truly as a local government. They have their own Executive, Judiciary and Legislature.

“They were working and they were very visible, building and managing roads, looking into education, health, local administration, agriculture, but they are all gone.”