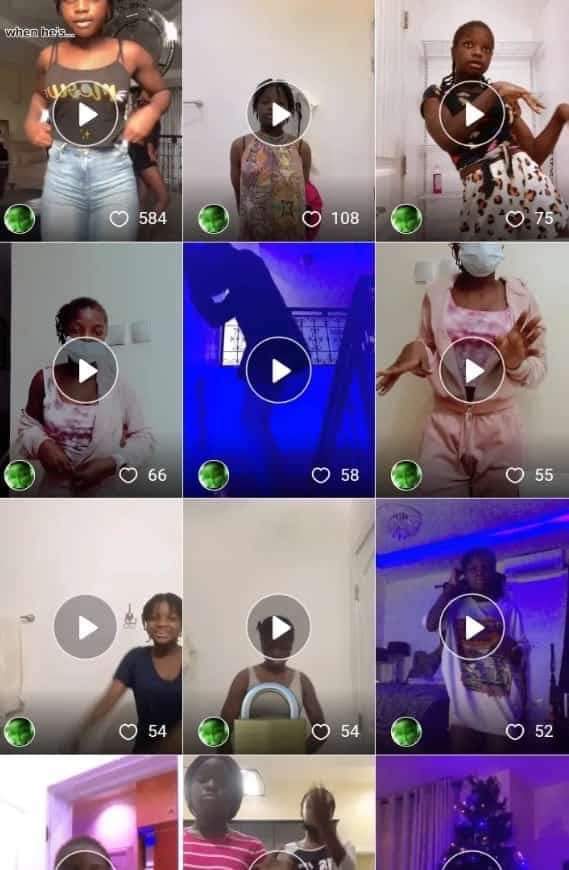 76 students were taken to Dubai and the boys were kept on the 4th Floor and the girls on the 11th floor.

To further buttress that the girl has been in the act long before now attached are further evidence received from a friend.

Her handle called “bhadgurl4k (bad girl fuck) already has over 24,000 likes. She has posted over 526 videos with 4,134 followers as at Easter Monday.