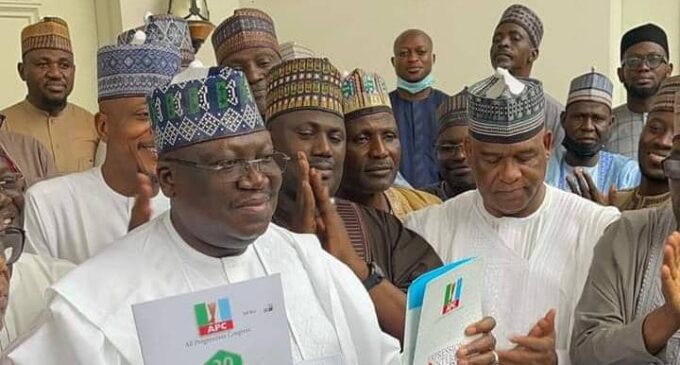 A support group led by Sam Nkire, a chieftain of the All Progressives Congress (APC), has presented the party’s presidential expression of interest and nomination forms to Senate President Ahmad Lawan.

Speaking with journalists on Monday, Nkire said they have the backing of the senate president to purchase the form for him.

“We are not here on our own; we have his backing. Even though friends and brothers contributed to purchase this form for him, he has given us the go-ahead,” he said.

Nkire, a member of the national caucus of the ruling party, said the support group wants Lawan to be president because he has the required capacity.

“You can see beside and behind me, senators and senior members, businessmen and politicians who are members of the APC, and some other Nigerians who want a new president,” he said.

In a similar development, a group has also presented the APC presidential nomination form to Timipre Sylva, minister of state for petroleum resources.

The group gave him the forms on Monday in front of the ministry of petroleum resources building in Abuja. 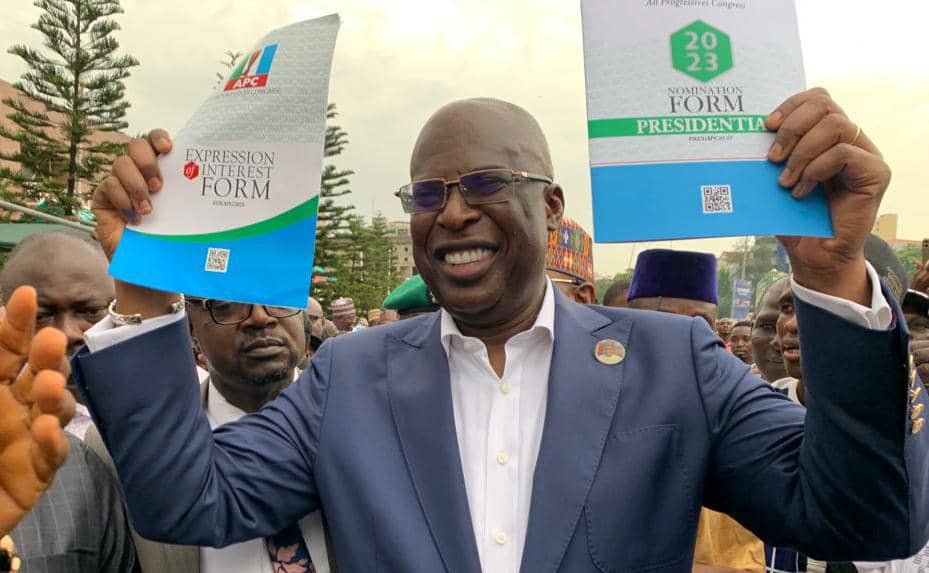