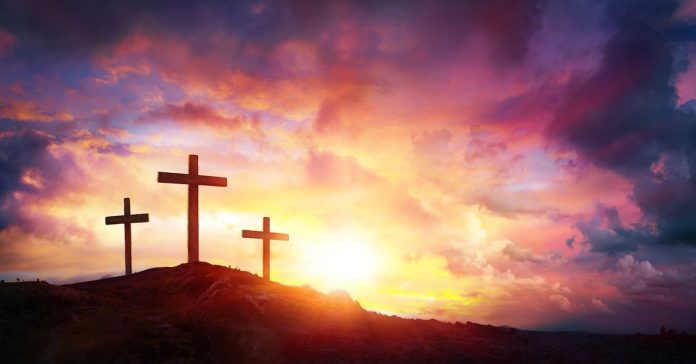 I have taken much of my time in living memory to consider and understudy, understand more critically the Leonardo Da Vinci’s Vitruvian Man, a masterpiece of the age of Renaissance.

And have continued with much efforts and zeal to relate the idea of his mathematical illustration of a man within a circle, into a real life experience, of how the circle every man finds himself, will either make or mar him, most especially in our complex modern world, where we live in a fast-paced time and space that limit mankind to everyone to himself, ironically amidst multitude of people.

In other words, our carefully chosen circle of networks will determine the circuit of our net worth, either big or small, for success or failure.

Failure for instance is deemed an orphan, in the story of Job, we will find a graphical illustration of the worst and best that such circle could ever be. By the beauty and gravity of his riches, he must have acquired the greatest array and diversities of friends and acquaintances for himself within his cycle off influence, but in his moments of despairs and hopelessness, he only had just extremely few of such around him and therefore found himself in a somber isolation like a man observing Covid-19 safety protocol.

At such moment, only three of his friends found time to visit him, and a seemingly young friend, whose diminutive disposition was even of no much significance that his presence was not reckoned with, until the end of the entire episode.

These were the best of men in all generations that all men of values must treasure beyond the best of gold. In his stinking ambience, these fellows had sat with Job. And they, it were that provoked the restitution of Job into far greater greatness, in his latter day beyond the former. This is the power of friendship at its best.

But alas, the man of Nazareth, lacked such, Pontius Pilate prompted by the esoteric essence of his wife’s dream, diligently searched for such, but it yielded nothing, canonical history has noted.

And a good man was condemned seemingly to earthly damnation.

How is it that any man on earth would ever be devoid of any friendship that would speak for the repose of his soul at the moment of such gruesome death on a crucifix Despite all his benevolence in feeding multitudes and healing many and always surrounded by milieu of crowds, but would die in solitary despair, all alone and afloat, but paradoxically for many, making the story of Easter in every April, generations thereafter, world without end, a moving, memorable lullaby of what a friend ,who though rejected by many, but laid down his mortal body for many more.

We might be tempted to express our doubts on many things, even succumbing to the Darwinist school of thought as regards creations of man or fault the philosophy of theodicy, asking why if there is God, how will a good God permit all the manifestations of evils around us today, if truly He exists. But, there is no doubt that the man of Nazareth was once here.

The Romans accounted for it in history, the Jews acknowledged it, the Arabs never denied it, the Roman’s world accepted the truth of it.

In life, short or long, even amidst a multitude of mesmerizing milieu of mankind ,we will sometime feel lonely and there comes a time, when every man must ultimately carry his cross and experience his crucifixion, of that there is no iota of doubt, the saving mystery will be everyman’s circle, the friend you made and keep.

And that is why, the story of Easter, transcends the death on Friday, resurrection of Sunday, ‘Rice and Stew Very Plenty’ on Monday, but more importantly is the essence of friendship of the cross of Crucifixion, earthly and eternally. The death or resurrection is the end, the friendship is the means.

No mortal can grasp, nor come to the saving grace and knowledge embedded in the power of death and resurrection, except by the understanding and acceptance of His Friend’s Request.