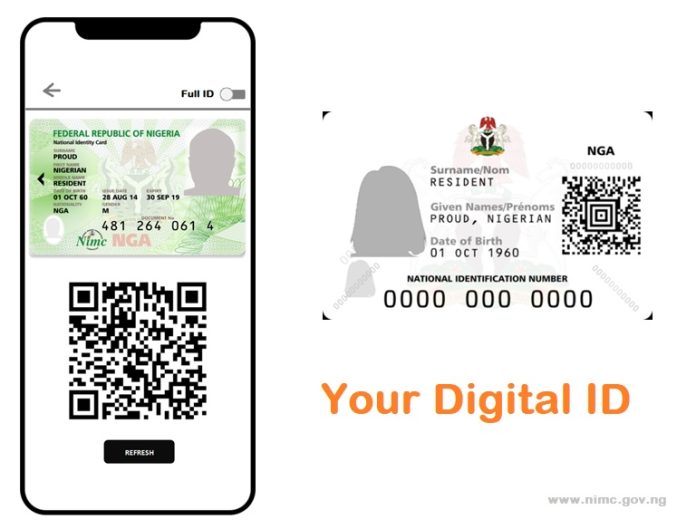 A lot of Nigerians are switching to other networks as a result of the federal government’s directive for telecommunication service providers to block the phone lines of those who have failed to link their numbers.

Nigerians were directed to link their SIM cards to the database of the National Identity Management Commission (NIMC) via their National Identification Numbers, and the Federal Government has since ordered telecom operators to bar all outgoing calls of all Subscriber Sim cards not yet linked from April 4, 2022.

To this end, telecommunication service providers are offering mouthwatering bonuses to their customers to enable them stay on the network when they link their NIN to their SIM cards.

These telco companies are also using this strategy to attract new customers to their networks.

Here are some mouth-watering deals offered by major telecommunication networks for those who link their SIM cards.

MTN Nigeria is offering a N10,000 free bonus when its subscribers link their NIN to their SIM cards. This offer is called the ‘NIN Incentive Airtime bonus’.

Only MTN customers who are yet to submit their National Identity Number (NIN) on their MTN lines are eligible for the airtime bonus.

The NIN Airtime bonus is valid for only 7 days from the day the NIN is successfully linked. All unused NIN incentive bonuses will not roll over but will expire on the set day of expiry.

MTN subscribers can use the bonus for International calls & SMS, roaming services, Share N’ Sell or to purchase bundles.

GLOBACOM
Subscribers of Globacom are not left out in the NIN-SIM linkage packages.

Glo Subscribers who got barred from the network are eligible to a one-time N20,000 bonus after linking their NIN to their phone numbers.

This offer is for all Glo subscribers who got barred and submitted their NIN after the 5th of April 2022.

For Airtel subscribers, N20,000 worth of bonus is up for grabs when their NIN is linked to their Airtel lines.
The bonus can be used for calls, text messages and data. The bonus is called the ‘Airtel No Vex’ bonus.