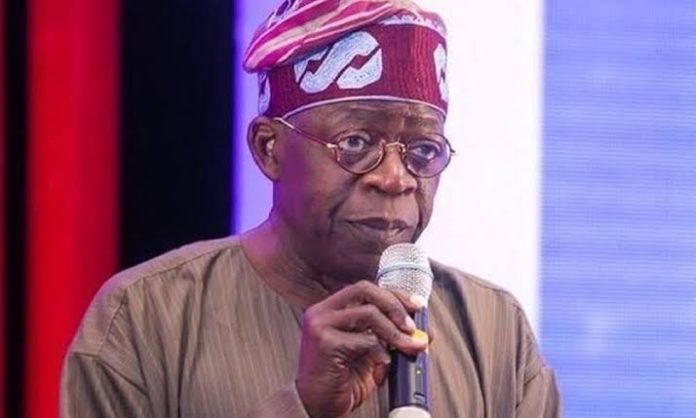 What human capital has Tinubu developed gan an? I am sick and tired of hearing this argument.

Let’s break this down. At best, Tinubu’s relationship with these guys has been symbiotic in the best scenario for him.

Was it Tinubu that made Osinbajo the Professor he is, or Tinubu needed his brain to run his government?

When he got jammed up with Obasanjo, it was Osinbajo that came up with a legal solution for him and they won serially in courts.

For your information, Tinubu was against his becoming the VP. He reluctantly agreed when he had no choice.

Was it Tinubu that made Fashola Senior Advocate of Nigeria?

He only tapped into Fashola’s brain to make his government look good. The benefit was mutual. The moment Fashola’s profile started rising above his own as Governor, he tried to stop him from getting a second term. What they play now is a cat and mouse game. The relationship has never been the same.

Ambode was the Chief Accountant of Lagos State that came up with the plan to raise the State IGR that they are enjoying today. Now they are no longer friends. He threw him under the bus.

Fayemi was one of those eggheads that fought with NADECO during Abacha infamous days. Tinubu only occasionally supplied funding.

The moment the Northerners suggested his name as a running mate to whoever emerges as President from the North, at the early stage of forming APC, Tinubu went against him. The relationship has gone down south since then.

Mamora is a suave and an urbane gentleman and a Medical Doctor to boot. He was simply one of the best Senators of his time. The moment his profile started rising in Abuja, with the potential to overshadow the landlord of Lagos, the ticket was taken from him by Tinubu and given to his wife.

Aregbesola was the most loyal to Tinubu of all those followers; now, the relationship has gone south.

Therefore, he uses these people as tools rather than their destiny helper.

The moment their profiles started to rise, he would attempt to stop them. He thinks he is the one to determine how far destiny can carry them.

This is a guy who destroyed all the powers that made him from AD days.

I am sick and tired of the platitude.

Buhari that completely shut Tinubu out of his governance for 7 years is unlikely to hand over to him.

What about supporting a younger Osinbajo or Fashola for the position if he is altruistic in growing talents?