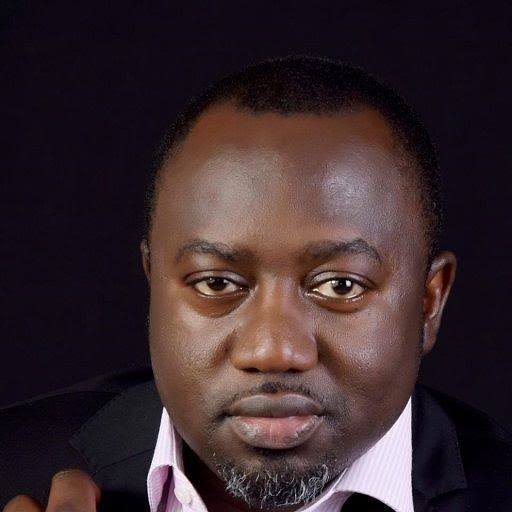 When I have implied a BAT victory is a Buhari third term, many get angered. There is some derision and irritation amongst his supporters.

I don’t know what is wrong with a Buhari third term. Both the VP and BAT have said publicly that if elected, they wish to continue from where he stops.

Being honest continuity is good in governance. After all Buhari is performing it is only wailers and haters that can’t see it. The willfully blind as his spokespersons regularly remind us. So why is APC angry when we suggest that APC wants to continue from where APC stopped?

The anger at my insinuations reveals the hypocrisy in us. So you know the truth abi but kept and keep defending iranu with passion. This is not to say the PMB government is with no achievements. They are there. I am not being sarcastic.

Now back to the comparisons. Buhari means well for Nigeria. Perhaps he means more well for his ethnic clan than Nigeria.. and Niger where his cousins are, by his own admission.

So meaning well is not in short supply. Buhari also has a team of capable people. After all he brought in Fowler the miracle fundraiser of Lagos to the FIRS and many other Lagos superstars amongst other capable persons across the country.

So why is governance failing?

As you also notice, BAT is being packaged as Buhari was packaged. Same team of handlers with a few exceptions. He is not speaking to the public, he will not attend debates, he has made no inspiring speech, he is shielded from scrutiny as Buhari was.

He has the same quality of followers as those that follow Buhari. Having an excuse for all things. Telling us how brilliant he is without giving us a chance to examine that, packaging his leadership in Lagos as we packaged that of Buhari as PTF chairman and his first presidency. Plenty of exaggeration without substance.

He is also prone to “consulting” in London and Paris. Suffers the same memory lapses as Buhari sufferers. Who can forget Kadaria scolding the VP not to answer on Buhari’s behalf?

Same pathways lead to similar outcomes. The input will determine the output.

The only thing I can’t figure out is when corruption became acceptable? I recall the fervency of anticorruption when Buhari was marketed. Atiku was a no. Atiku was corrupt and said to be unable to visit US.

Let’s stop the play acting and self delusion. Many of us want a third term for Buhari. We just want another name.