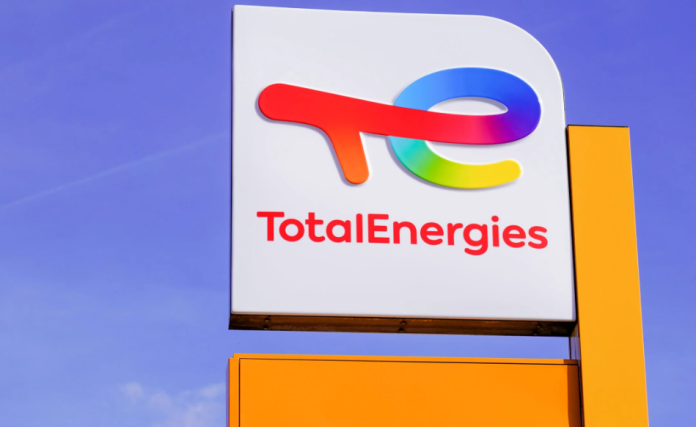 TotalEnergies says it is selling its 49 percent stake in a Russian gas field to Novatex, an oil and gas company in the country.

The French energy firm made this known in a statement on Friday.

The development comes amid accusations that the oil major was supplying gas to Russia’s military in Ukraine.

The company said it had signed a deal with Novatek, its joint venture (JV) partner to sell its stake in Termokarstovoye gas field “on economic terms enabling TotalEnergies to recover the outstanding amounts invested in the field”.

“Pursuant to Russian regulations, a request to authorise this transaction was addressed to the Russian authorities on August 8, 2022,” the statement reads.

“On August 25, 2022, Russian authorities issued their agreement to the proposed sale. Closing is expected in September 2022, subject to customary conditions”.

TotalEnergies — formerly Total — owns 49 percent of Terneftegaz, the company that extracts gas from the Termokarstovoye field.

The other 51 percent is held by Novatek, in which TotalEnergies also holds a 19.4 percent stake.

On Wednesday, Le Monde, a French newspaper, had accused TotalEnergies of supplying gas condensate that ends up in Russia’s fighter jets used in the ongoing war with Ukraine.

However, the company denied the report, saying it was not involved in the supply of fuel to Russian military aircraft in any form.

In a follow-up post on Wednesday, TotalEnergies said it sought information from Novatek, its JV partner on “what happens to the gas condensates produced by the Termokarstovoye field in Russia”.

It quoted Novatek as saying: “All of the unstable condensate produced by our subsidiaries and joint ventures, including Terneftegas, comes into our Purovsky condensate processing plant. The Purovsky Plant also stabilises condensate from other Russian producers, whose share in the plant’s load does not exceed 20 percent.”