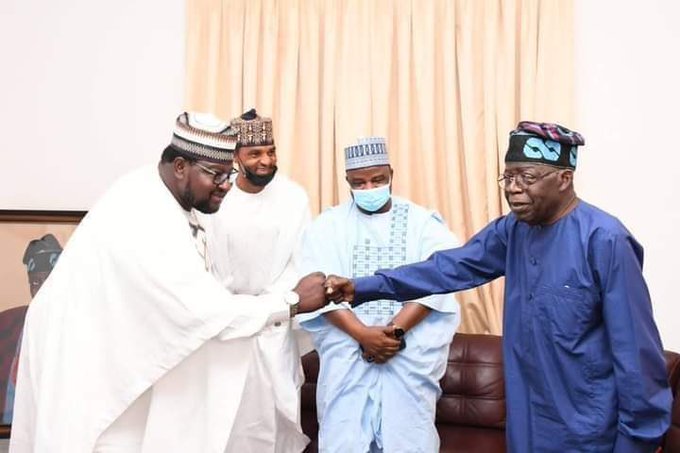 Aminu Suleiman, director-general of the Tinubu Support Group (TSO), has offered to purchase the All Progressives Congress (APC) nomination and expression of interest forms for Bola Tinubu, a presidential hopeful.

The APC had, on Wednesday, announced that the price of its presidential nomination form is N100 million.

The price was fixed at the party’s national executive committee (NEC) meeting.

I, Hon. Aminu Suleiman (D.G TSO) will like to officially state that i have signed A Cheque to the tune of 100 million Naira, for the purchase of Nomination and Expression of interest form for our Leader @officialABAT God bless.#BAT2023 ♾️♾️♾️ pic.twitter.com/2M4rNHNXED