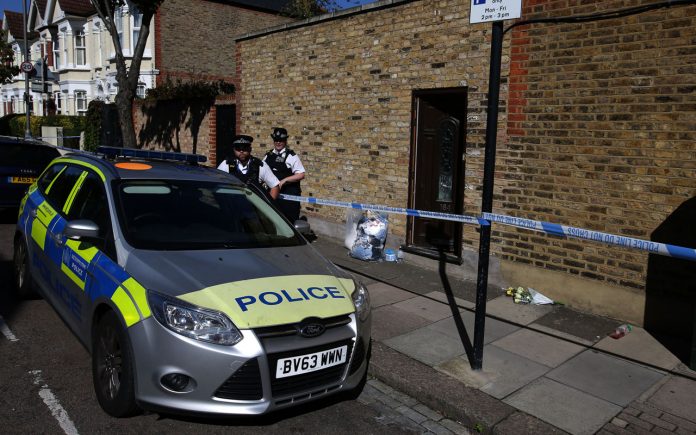 The UK police has called on the public to come forward with helpful information about a Nigerian boy found in the River Thames 20 years ago.

On September 21, 2001, Aidan Minter, an IT consultant, was said to have sighted a boy’s torso in the River Thames near Tower Bridge.

The police were alerted and a marine support unit recovered the body.

According to the police, forensic analysis revealed that the boy was of Nigerian descent.

“Investigating officers believe that over the past two decades, relationships and allegiances may have changed and are specifically reaching out to people whose connection or association with someone has now ended. Officers urge those who may have felt uncomfortable speaking to the police in the past to “be bold” and come forward,” the statement reads.

“On Friday, 21 September 2001 at 16:00hrs a young boy’s torso was found in the River Thames near Tower Bridge by a member of the public. Police were called and a marine support unit recovered his body. He was named ‘Adam’ by police officers – his identity is still unknown.

“Forensics revealed that the little boy would have been five or six years old and was from Nigeria – it is believed he was trafficked into the UK, possibly via Germany. His head and limbs had been severed from his body which was clothed in a pair of orange shorts. The cause of death was declared as a violent trauma to the neck area. It is believed his death may have been a ritualistic killing.

“Over the past two decades officers have regularly reviewed the case. This has included conducting local and international enquiries and police continue to explore forensic opportunities in light of technologies that are now available. The inquiry has also included comprehensive checks on all UK missing people and extensive inquiries in London, other parts of the UK and abroad, including South Africa, Holland, Germany and Nigeria.

“Despite these efforts and numerous high-profile appeals over the years, including an appeal by Nelson Mandela to all the African communities across the world to help police, the case remains unsolved. Detectives are continuing in their efforts to identify those responsible for this murder of a young child and ask anyone with information that could assist them to come forward.”

The statement quoted Kate Kieran, a homicide detective, as expressing concern over the case, adding that the police will not relent in its efforts to ensure justice for the victim.

“It is incredibly sad and frustrating that Adam’s murder remains unsolved. The homicide command have been working tirelessly over the years to find out who is responsible,” Kieran said.

“No matter how old or small that information may seem, it really could make all the difference. This young boy has not and will not be forgotten. He deserved better and we will not give up on him.”

The police said three suspects who were earlier arrested, were released on bail.

“Anyone with information relating this case should contact police on 101, Tweet @MetCC or call Crimestoppers anonymously on 0800 555 111,” the police added.