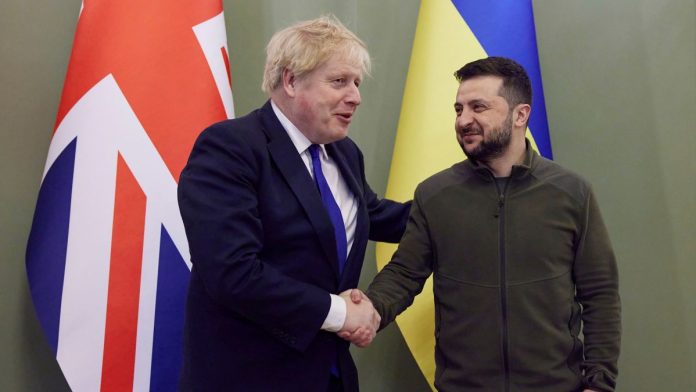 The United Kingdom (UK) says it will cut tariffs on all goods imported from Ukraine to zero.

In an announcement on Monday evening, the government said the move came in response to a direct request from Ukrainian President Volodymyr Zelensky to support his country’s economy.

According to the statement, removing tariffs on key Ukrainian exports, including barley, honey, tinned tomatoes, and poultry, will help Ukrainian businesses and producers when they need it most.

“All tariffs on goods imported from Ukraine will now be reduced to zero and all quotas will be removed under the free trade agreement, providing Ukraine economic support in their hour of need,” the statement reads.

“The prime minister pledged to cut tariffs to support Ukraine’s economy through this crisis when he visited Kyiv earlier this month.”