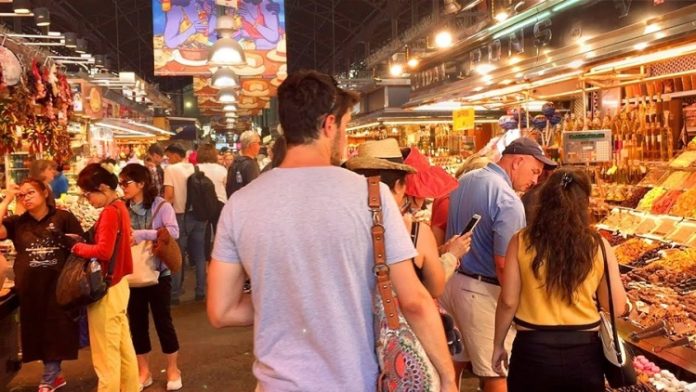 However, Inflation pressures persisted despite the numbers coming in lower than anticipated.

With the increase in the food index, the annual growth rate reached 10.9%, which is the fastest rate since May 1979.

The July drop in gas prices has provided some hope after prices at the pump rose past $5 a gallon.

But gasoline was still up 44% from a year ago and fuel oil has increased 75.6% on an annual basis, despite an 11% decline in July.