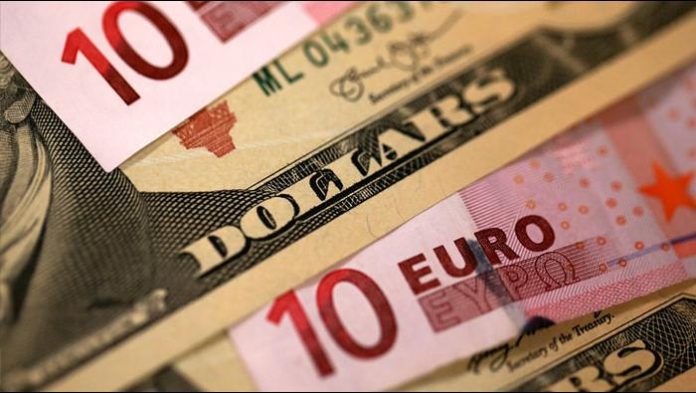 In anticipation of Federal Reserve Chair, Jerome Powell’s highly anticipated speech, which investors believe would provide hints on the U.S. central bank’s tightening plans, the dollar clung to recent gains against the euro and pound sterling on Friday.

After attempting to break back above parity versus the greenback numerous times this week without success, the euro was scarcely moved in Asian trade at $0.9971. At the start of the week, it dipped below that critical psychological level.

The announcement later in the day by Britain’s energy regulator of a staggering increase in the cap on energy prices, which will further boost inflation in the already fragile British economy, could act as a catalyst for the pound. A price cap that is determined every three months transfers fuel price rises to British consumers.

The dollar index, which compares the value of the dollar to six important rival currencies, was at 108.5, on track to post a weekly gain of 0.38%, and was already up 2.5% in August.

At 1400 GMT, Powell will deliver a speech at the Jackson Hole symposium, and investors will be watching for any indication of how quickly the Fed still intends to hike interest rates.