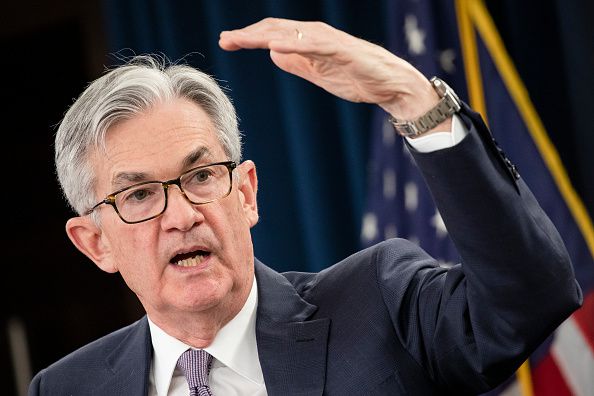 The United States Federal Reserve (Fed) has raised its interest rate by 50 basic points — the biggest hike since 2000 — in an effort to curb rising inflation.

The bank’s federal open market committee (FOMC) unanimously voted to increase the benchmark rate by a half percentage point on Wednesday.

It also announced that it would begin allowing its holdings of treasuries and mortgage-backed securities to decline in June at an initial combined monthly pace of $47.5 billion, stepping up over three months to $95 billion.

In a statement, the Fed said although overall economic activity edged down in the first quarter, household spending and business fixed investment remained strong, adding that job gains have been robust in recent months, and the unemployment rate has declined substantially.

The Fed also said the invasion of Ukraine by Russia is causing tremendous human and economic hardship in the country, noting that the implications for the U.S. economy are highly uncertain.