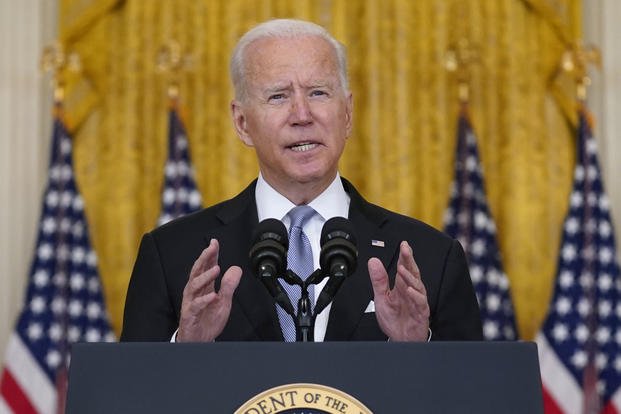 US speaks on Afghan takeover: We will recognize Taliban govt if…

The United States says it will recognize a Taliban government in Afghanistan if such govt upholds the basic rights of its people and doesn’t harbor terrorists.

US Department spokesman, Ned Price, said on Monday that the US would only recognise a Taliban government in Afghanistan if it respects the rights of women and shuns, denounces extremist movements such as Al-Qaeda.