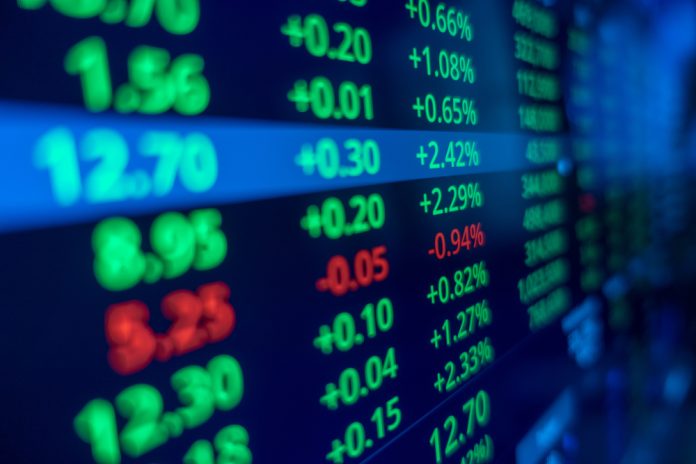 The Nigerian equities market maintained its bullish performance during the week as the All-Share index gained 0.55% in the week ended 10th June 2022. This is following the 2.18% decline recorded in the previous week, triggered by the MPC resolutions which saw MPR increase by 150 bps, hence resulting in profit-taking in the stock market, to take positions in higher yield instruments.

This brings the month-to-date performance of the Nigerian stock market to +0.40% and a year-to-date gain of 24.55%.

A total of 1.83 billion shares valued at N19.49 billion were traded during the week across 21,723 deals on the floor of the Exchange. This is lower than the 28.74 billion units of shares valued at N209.06 billion that exchanged hands in the previous week in 23,688 deals.

Similar to the previous week, the Financial Services Industry led the activity chart in terms of volume of shares traded with 1.17 billion shares valued at N12.49 billion traded in 10,657 deals; hereby contributing 64.07% and 64.04% to the total equity turnover volume and value respectively.

Trading in the top three equities by volume namely FBNH Plc, Transcorp Plc, and United Bank for Africa Plc, accounted for 1.14 billion shares worth N8.32 billion in 2,906 deals, contributing 62.08% and 42.70% to the total equity turnover volume and value respectively.