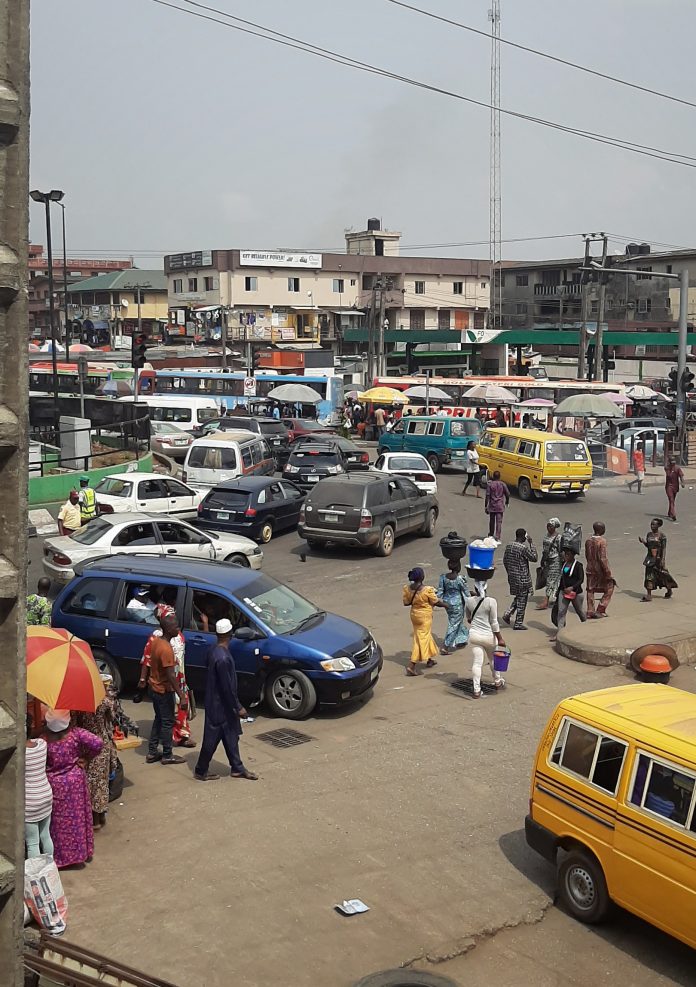 Some residents of Agric community in Ojo LGA of Lagos state have raised the alarm over the increase in armed robbery attacks and killings at major bus stops in the area.

The residents alleged that the prevalence of hoodlums in the community has made the area unsafe for residents.

The community leaders who spoke with NAN alleged that the hoodlums sell and smoke hard drugs, and also rob people of their valuables.

The residents said the hoodlums live in shanties built at the bus stops.

The community leaders asked the government to clear the shanties built by the hoodlums and station security personnel at the bus stops.

They said not less than 11 people have been killed and over 50 people injured while returning to their homes.

Abiodun Gbamgboye, the CDA leader of Habib community, said: “Returning home or going out in this area is now a herculean task.

“The whole community is scared as our bus stops have now turned to armed robbers’ den and hard drugs zone, the shanties built by the hoodlums are their major hideouts.

“In the daytime, we see them display hard drugs they sell on their tables and smoke, they even display a mixture of drinks with hard drugs.

“There are many people who have been killed while being robbed. For instance, one Stanley Mbosah was killed last week while returning home.

“Most of us no longer take our cars out of the community for fear of being robbed by the hoodlums.

“We want the state government, the police, and the Nigeria Drug Law Enforcement Agencies (NDLEA) to come to our aid.”