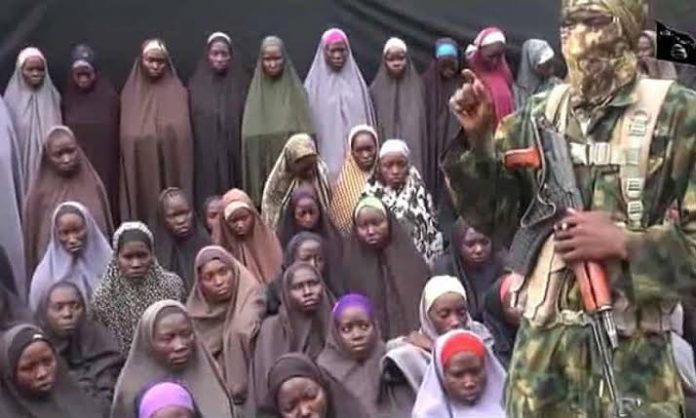 The presidency says efforts are still in the works to rescue the remaining Chibok girls in captivity.

It has been seven years since students of Government Girls’ Secondary School (GGSS) Chibok, Borno state were abducted by Boko Haram insurgents.

Over 100 of the girls are still missing and the federal government has been criticised for failing to rescue all of them.

Amnesty International (AI) had also said the “failure to protect schoolchildren from recent attacks clearly shows that no lessons have been learned from the Chibok tragedy”.

Commenting on steps being taken to rescue the Chibok girls, the presidency said a breakthrough could materialise “anytime soon”.

Garba Shehu, senior special assistant on media and publicity to the president, released a statement to this effect today.

He said the release of the remaining Chibok girls is a work in progress.

“No one is giving up hope here. Efforts to secure their release through various channels and activities of the security and intelligence agencies remain on course,” the statement read.

“The recent decisive push by the military against the terrorists gives hope that a breakthrough is possible and could happen anytime soon.”

The presidency asked for support, understanding, and prayers for the military in the quest to win the war against insurgency.