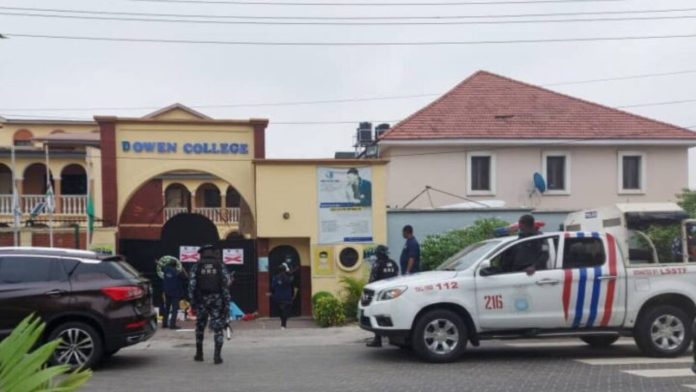 The Lagos state police command says it has released the corpse of Sylvester Oromoni Jnr, the 12-year-old student of Dowen College, to his family for burial.

Adekunle Ajisebutu, the command’s spokesman, disclosed this in a terse statement sent to newsmen yesterday.

Ajisebutu said the student’s corpse was released to his family after an autopsy was conducted on him to ascertain the cause of his death.

He also said the results of the autopsy conducted have not been released.