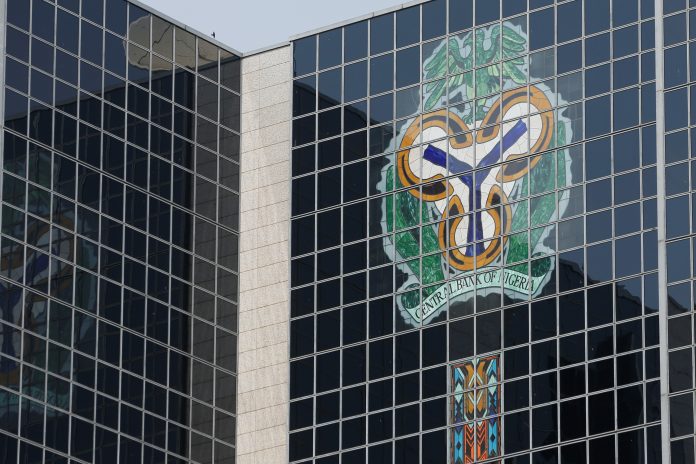 Governor Nyesom Wike of Rivers state has accused some unnamed political power brokers of inducing the Central Bank of Nigeria (CBN) denial of states loans to Abia and Benue states because the governors of both states to stand with him (Wike) in calling for the resignation of Peoples Democratic Party (PDP) national chairman, Sen Iyorcha Ayu

Wike, at the 58th birthday celebration of Abia State Governor, Dr. Okezie Ikpeazu in his country home at Umuobiakwa, Obingwa Local Government Area, threatened to name those behind the perceived punitive action of the apex bank against both states.

He said, “Money meant to come to Abia for my friend (Ikpeazu) to use to develop the state was stopped recently by those who think they own this country, who think Ikpeazu did not support them. Because Ikpeazu supported me, they went and stopped Abia State from getting the money they are supposed to get to develop Ariara Market.

“Okezie Ikpeazu is just governor of Abia. He is not the owner of Abia State. He is just a symbol of Abia State. Anybody who fights Abia, you’re not fighting Okezie, you are fighting the people of Abia. Abia and Benue states were denied money every state had gotten from the CBN. I got it. And anybody who dares to stop my money, know, I will not take it from them.

“You see how people are wicked, they are not in office yet, but they are fighting people, stopping States’ money. Even as we have criticised President Muhammadu Buhari, he has never stopped our money day, never. Why would some people think some of us are not Nigerians, some people think some of us are slaves. We would never be slaves. I will never be a slave to anybody.

“I have told Ikpeazu to continue to be quiet and be a Professor of proverbs. When we went to London, he told the person who called us to the meeting in London, you see this thing happening to PDP now is like that ship that wanted to capsize carrying Jonah.

“So, as the ship was going down, they went to Jonah, who said it’s me, it’s not the ship, and they took Jonah out of the ship. Jonah did not die. The ship stabilised. So, why not throw this Jonah out so that the ship can stabilise.”

In honour of Ikpeazu and his foresight in establishing a library to serve as a resource centre for scholars, Governor Wike inaugurated the library with a support donation of N200 million.

“Part of the problem we have in our country is no documentation. We don’t document events. Like he (Gov Ikpeazu) said, if he does not tell his story, some other people will tell it in a wrong way. So, let him rather tell the story”, Wike stated.

The celebrant and chief host on the occasion, Dr. Ikpeazu expressed joy that on his 58th birthday, he was able to formally inaugurate a library in honour of his late father who he named the library after.