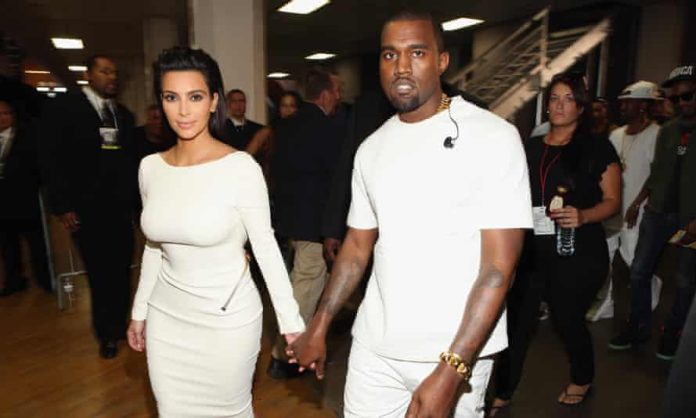 In order to resolve the US Securities and Exchange Commission’s claims that she promoted a cryptocurrency on Instagram without revealing that she had been paid $250,000 to do so, Kim Kardashian has agreed to pay $1.26 million. The American socialite and businesswoman consented to assist the SEC’s continuing investigation, the agency announced on Monday.

Gurbir Grewal, director of the SEC’s division of enforcement, stated in a prepared statement that “the federal securities laws are clear that any celebrity or other individual who promotes a crypto asset security must disclose the nature, source, and amount of compensation they received in exchange for the promotion.”

Kardashian has consented to refrain from endorsing any cryptocurrency-related securities for three years.

“Ms. Kardashian is pleased to have resolved this matter with the SEC. Kardashian fully cooperated with the SEC from the very beginning and she remains willing to do whatever she can to assist the SEC in this matter. She wanted to get this matter behind her to avoid a protracted dispute.

The agreement she reached with the SEC allows her to do that so that she can move forward with her many different business pursuits,” a lawyer for Kardashian said in an email.

Kim Kardashian is well-known for reality TV, she is also a successful entrepreneur. Currently, she may be seen on “The Kardashians” on Hulu. Her companies include SKIMS, which sells loungewear, shapewear, and other goods, and SKKN, a skincare line.

For anyone trying to promote a product, Kardashian provides a massive megaphone with 330 million followers on Instagram. With a net worth of $1.8 billion dollars, the fine may not affect her a lot.

Kim Kardashian is hardly the first famous person to draw authorities’ notice due to their participation in cryptocurrencies. In 2018, the agency reached a resolution with Floyd Mayweather Jr., a professional boxer, and DJ Khaled, a music producer, for failing to declare the money they received for advocating cryptocurrency investments.

The US Congress is paying more and more attention to cryptocurrency. Following dramatic fluctuations in cryptocurrency prices, dozens of frauds, and hundreds of billions of dollars won and lost, a bipartisan proposal last month would transfer the Commodities Futures Trading Commission’s regulatory authority over Bitcoin and Ether, two well-known cryptocurrencies.

Investors in cryptocurrencies have seen prices collapse this year, businesses collapse, and fortunes and employment vanish overnight. Some organisations have even been charged by federal officials with operating an unauthorised securities exchange.