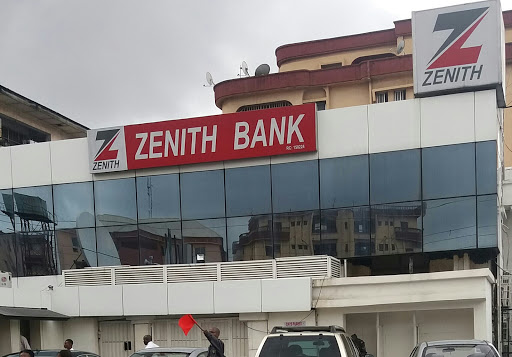 Zenith Bank has said its customers will no longer be able to carry out any international transaction on their naira Automated Teller Machine (ATM) cards effective from January 9th, 2023.

This is coming barely a week after GTBank made the same announcement, which took effect on January 1.

This announcement further compounds the troubles of many Nigerians who shop online from international stores such as Amazon, and Apple Music, among others as they will no longer be able to pay with their naira cards.

Zenith Bank’s announcement increased the number of banks that have suspended international transactions on naira cards to 4, including First Bank and Standard Chartered Bank.

Notice to customers: Zenith Bank in a notice to its customers on Thursday said:

“Please be informed that you will be unable to use your Zenith Bank Naira cards for International Automated Teller Machine (ATM) cash withdrawals, POS transactions, and web transactions with effect from Monday, January 9th, 2023.

“If you have International spending requirements, simply visit any of our branches and request a foreign currency debit or prepaid card, which are available in US Dollars, Pounds, and euros variants.”

This was because of a longstanding scarcity of foreign exchange and the Central Bank of Nigeria’s strict capital outflow regime.

“Due to current market realities on foreign exchange, you will no longer be able to use the Naira Mastercard, Naira Credit Card, our Virtual card, and Visa Prepaid Naira card for international transactions.

This will take effect on 30 September 2022,” First Bank said in a statement to its customers,” the bank stated.