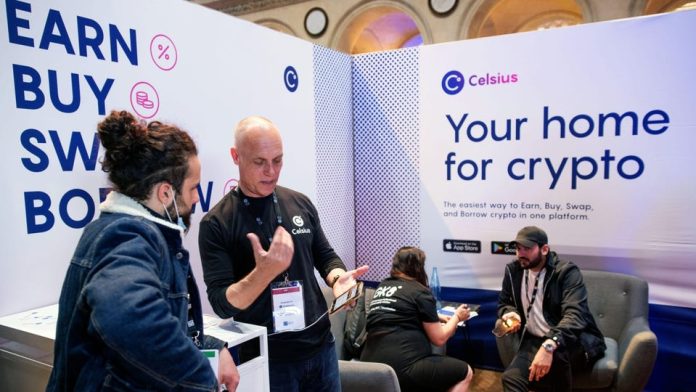 Over 180,000 traders lost approximately $520 million as Bitcoin traded below $25,000, a price point, not seen since December 2020 as the market selloff seen throughout the year intensifies.

Many have compared the decline in the market to what was seen in the 2008 market crash while others have likened this selloff to the Game of Thrones’ famous episode, “The Red Wedding”.

Bitcoin has fallen below a critical support zone, the $25,000 support zone and with it, liquidation, margin calls and loss of funds have become the order of the day.

The entire cryptocurrency market capitalization has fallen approximately 8% as it currently stands below the $1 trillion as of the time of this writing, indicating that the market has lost its trillion-dollar status.

As with bitcoin, so it is with every other altcoin posting declines of 20% and more in the last seven days as the selloff deepens.

A major focus has been the CEL token, the native token of Celsius, who has now lost over 50% of its value in just 24 hours as the platform announced it was halting withdrawals.