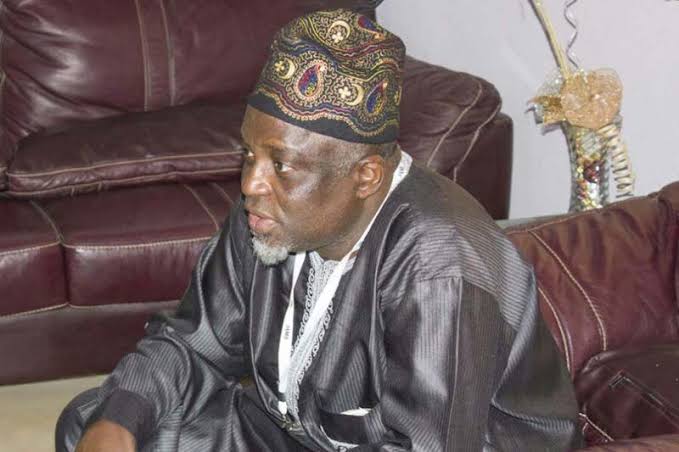 President Muhammadu Buhari has reappointed Ishaq Oloyede as Registrar/Chief Executive of the Joint Admissions and Matriculation Board for a second term of five years.

A statement issued today by the Director, Press and Public Affairs, Federal Ministry of Education, Ben Bem Goong, revealed that the appointments were recommended by the Minister of Education, Adamu Adamu.

The statement read, “President Muhammadu Buhari, has, upon the recommendation of Education Minister, Adamu Adamu, approved the reappointment of the Registrar of the Joint Admissions and Matriculations Board (JAMB), Prof. Ishaq Olanrewaju Oloyede and the Executive Secretary of the National Universities Commission (NUC), Prof. Abubakar Adamu Rasheed.