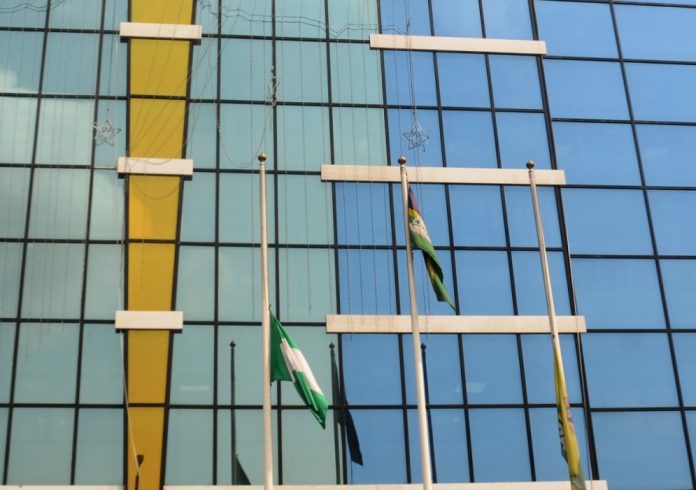 National flags across the country are currently flying at half-mast in honour of Ernest Shonekan, former head of the interim national government.

Shonekan died in Lagos on Tuesday. He was 85 years old.

President Muhammadu Buhari had directed that national flags should be flown at half-mast in honour of the late technocrat.

Boss Mustapha, secretary to the government of the federation, said the national flags will be flown at half-mast from January 12 to January 14. 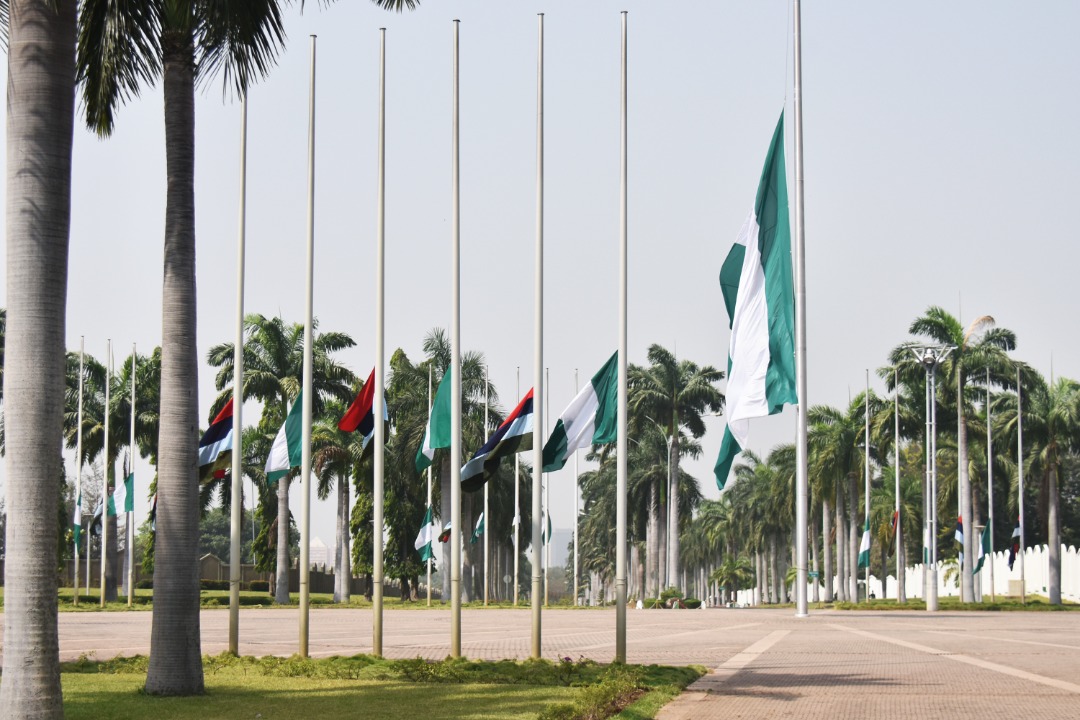 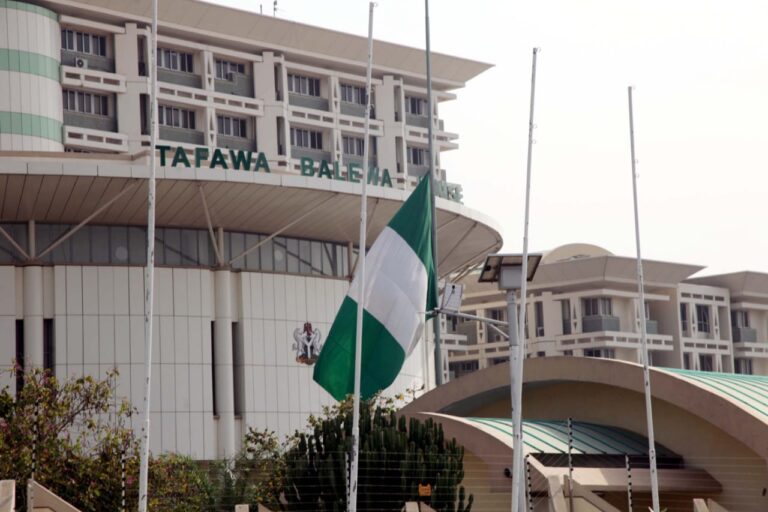 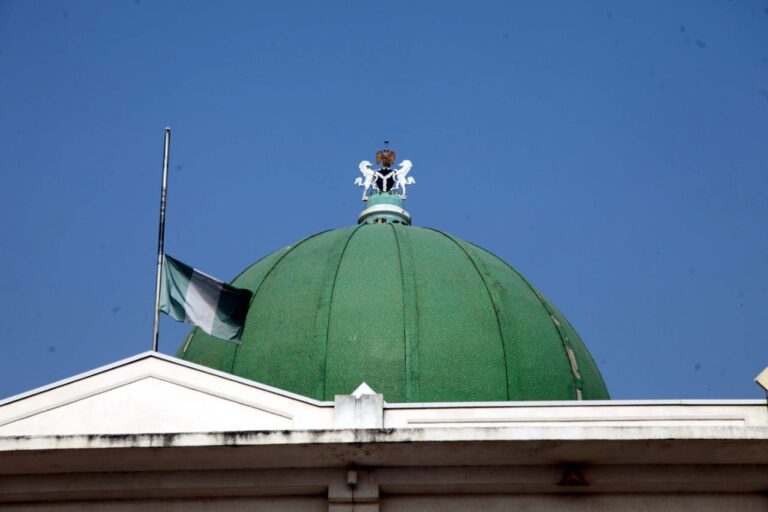 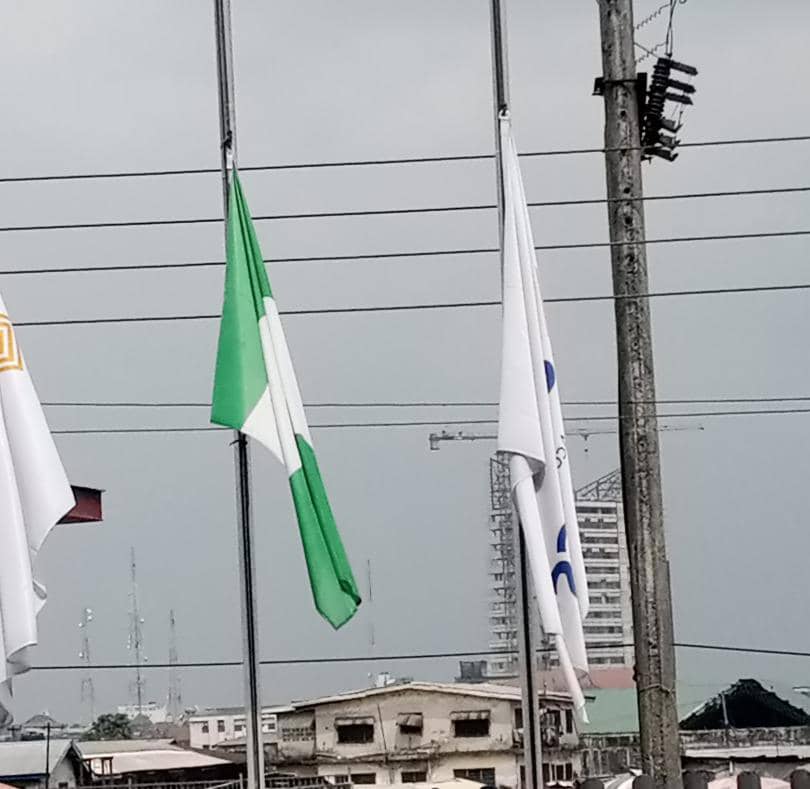 Flags flying at half-mast in Port Harcourt in honour of Ernest Shonekan. 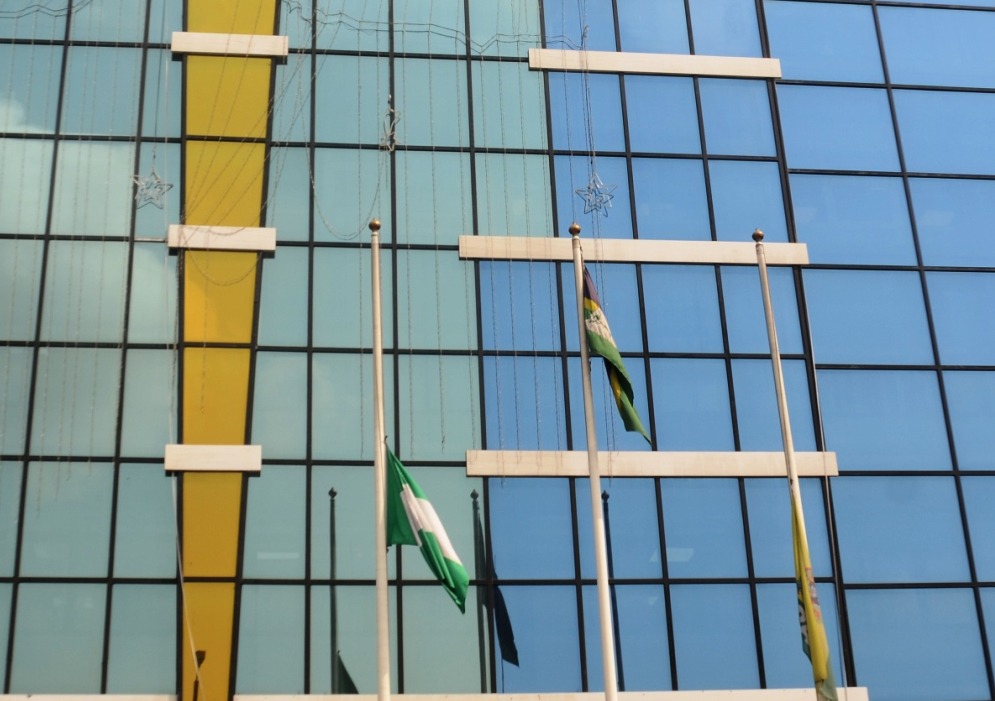 Flags at half-mast at the Nigerian Ports Authority headquarters in Lagos in honour of Ernest Shonekan.