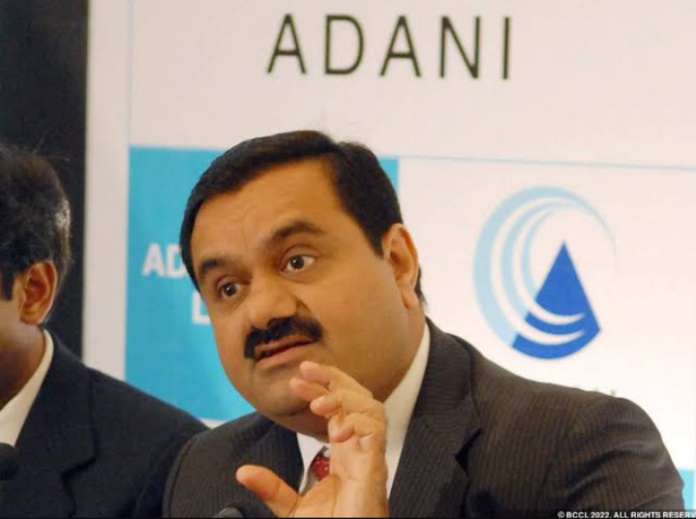 The shares of the Indian conglomerate Adani Group plummeted on Wednesday morning after activist investing company Hindenburg Research accused it of fraud.

Hindenburg Research said that Adani Group companies, which are owned by the world’s third-richest person Gautam Adani, “engaged in a brazen stock manipulation and accounting fraud scheme over the course of decades”.

The accusation: In the report released Wednesday morning, Hindenburg further warned that “even if you ignore the results of our investigation, Adani Group’s core listed companies have 85% downside merely on a fundamental basis owing to sky-high valuations.”

Adani Group responds: In a statement shared with Forbes, Jugeshinder Singh, Adani Group’s Chief Financial Officer, said the conglomerate was shocked by the Hindenburg report. He described it as “a malicious combination of selective misinformation and stale, baseless, and discredited allegations”.

Singh further noted that the timing of the report, coming days ahead of a share offer by Adani Enterprises, was intended to “undermine the Adani Group’s reputation” and damage demand for the upcoming offering. He added that the group “has always been in compliance with all laws”.

The statement added that the company was never contacted by Hindenburg and criticizes the timing of the report’s publication, saying it “clearly betrays a brazen, mala fide intention to undermine the Adani Group’s reputation with the principal objective of damaging the upcoming Follow-on Public Offering from Adani Enterprises.

Adani shares plummet: In the meantime, the Shares in seven listed Adani Group companies were down 4.6 per cent on average in afternoon trading in Mumbai, with those in flagship business Adani Enterprises falling as much as 3.7 per cent. The declines brought the combined loss in market capitalization for Adani Group stocks to about Rs762 billion ($9.4 billion).