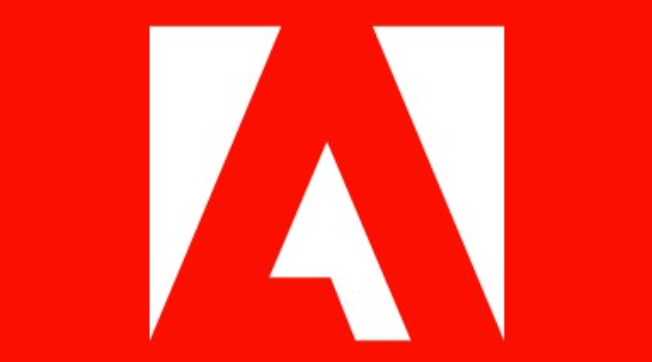 American computer software company, Adobe, on Thursday, announced that it has entered into a definitive merger agreement to acquire Figma, a leading web-first collaborative design platform, for approximately $20 billion in cash and stock.

The statement announcing the acquisition said the combination of Adobe and Figma will usher in a new era of collaborative creativity.

“Adobe’s greatness has been rooted in our ability to create new categories and deliver cutting-edge technologies through organic innovation and inorganic acquisitions,” said Shantanu Narayen, chairman and CEO, Adobe. “The combination of Adobe and Figma is transformational and will accelerate our vision for collaborative creativity.”

Figma’s mission is to help teams collaborate visually and make design accessible to all. Founded by Dylan Field and Evan Wallace in 2012, the company pioneered product design on the web. Today, it is making it possible for everyone who designs interactive mobile and web applications to collaborate through multi-player workflows, sophisticated design systems and a rich, extensible developer ecosystem. Figma has attracted a new generation of millions of designers and developers and a loyal student following.

“Together, Adobe and Figma will reimagine the future of creativity and productivity, accelerate creativity on the web, advance product design and inspire global communities of creators, designers and developers. The combined company will have a massive, fast-growing market opportunity and capabilities to drive significant value for customers, shareholders and the industry,” the statement said.