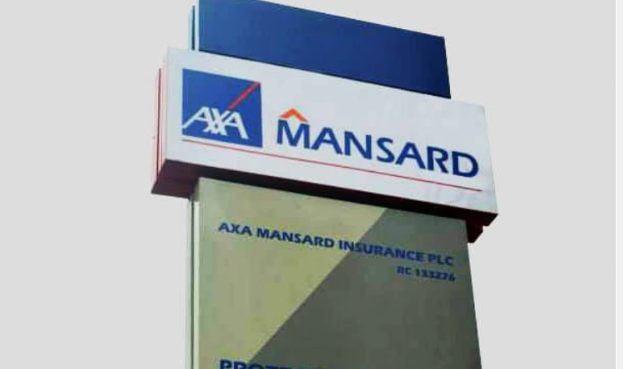 One of Axa Mansard’s best insurance products is its Health Insurance (HMO) which caters to retail, corporate and international customers.

The business segment contributes almost 40% of its gross premiums and is a major driver of growth for the company. As such, when the HMO business does well, the company is in very good financial health.

The latest half year results of the company suggest a weakening HMO segment and there are symptoms needing urgent attention. The company reported gross premium of N12.3 billion in the first half of the year, up from N12.1 billion achieved in 2021 but lower than the N18.8 billion made in 2020. But as revenue rose during the year, so did claims and reinsurance expenses.

The company reported a whopping health insurance claim of N11.3 billion in the first half of the year effectively wiping off 90% of its premiums. The surge in claims was also 65% of the total claims incurred during the quarter.

While these challenges remain, there is a major silver-lining. Axa Mansard’s growth in gross premium has bolstered cash flow and so it closed the first half of the year by generating N5.1 billion. Total cash balance is currently N17 billion. Unchanged from December. This is despite spending over N14.5 billion on total claims paid.