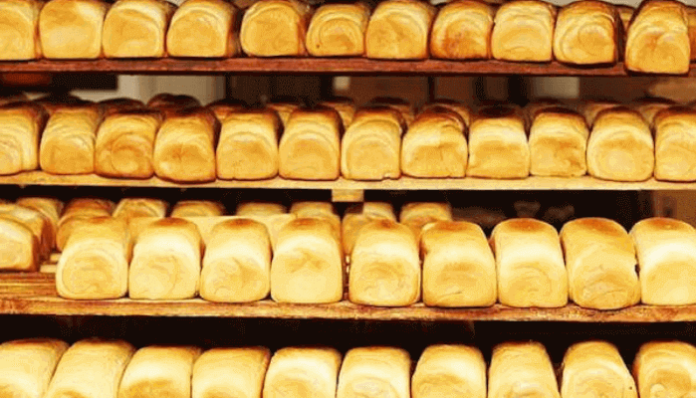 Available data from the December 2022 consumer price index (CPI) report from the National Bureau of Statistics (NBS) shows that increased bread costs are a contributing factor to food inflation in Nigeria.

The NBS identified inflation as being caused by the rise in prices of bread and other food items like potatoes, yams, fish, oil, and cereals.

“The rise in the food inflation was caused by increases in prices of Bread and cereals, Oil and fat, Potatoes, Yam and other tubers, Fish, Food Product etc.”

Rising costs of major ingredients
Mrs. Okafor, a caterer told Nairametrics that the cost of flour, sugar, and milk for the production of bread has been increasing since 2022.

The increase is mainly due to the increase in wheat importation costs as a result of the Russia-Ukraine war as well as Nigeria’s foreign exchange challenges.

With Nigeria being the second largest wheat importer in the world, it makes it hard for bakers and even big bakeries to effectively run their businesses without increasing the cost of bread, which is a staple food for Nigerian families.

According to her, customers have been complaining about the rise in the cost of bread, especially the family loaf which costs N1000 or N900 per loaf.

Mrs. Okafor, who is based in Lagos, gave Nairametrics a breakdown of the average costs of large quantities of flour, sugar, and milk, which are major ingredients needed for bread production.

Production costs at FQ Loaf typify the burden on bakeries.

Ada Abel, General Manager at Abuja-based FQ Loaf Bakery, told Nairametrics that aside from the rising cost of ingredients, the business carries a lot of other costs.

According to her, the bakery has multiple products but the Jumbo loaf and the Family loaf are more popular among customers.

To cover risks, the bakery adds the cost of only a loaf of bread to each batch, which most times is less than the risks later encountered.

That and other risks like loaves that may go bad in passing through the value chain are borne entirely by the business.

The bakery buys diesel at N880 per liter and sometimes the full production process which could take over an hour has to be run using the diesel generator.

As the loaves travel to each party, money is added before the bread gets to the final consumer, so they can all make a profit.

She told Nairametrics of other costs that do not factor into the price of bread.

She mentioned over 15 levies by the local government council, public health cadet charges, and food handling tests which cost the bakery N5000 per staff and have to be done every two years.

The Public Health Act inspection has to be done every three months and costs N3,500 per staff as well as an N30,000 certificate.

She also highlighted the inspection of business premises by officials of the Abuja Municipal Area Council (AMAC), as well as levy increases by the National Agency for Food and Drug Administration and Control (NAFDAC).