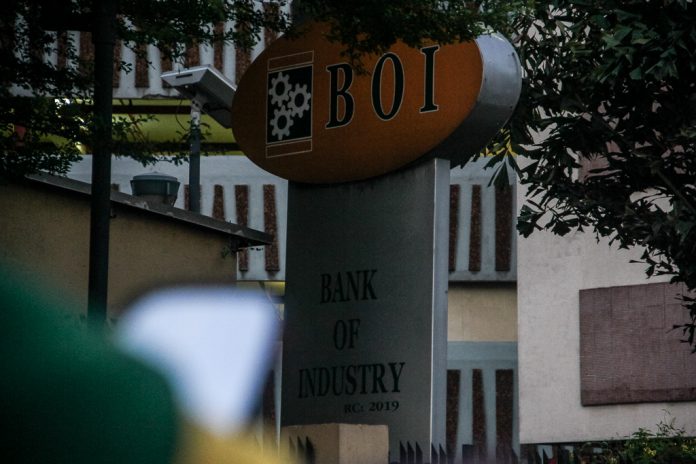 Bank of Industry (BOI) shook off the cost pressures from pandemic lockdowns that depressed its bottom-line by 9.6 per cent in 2020 to record a post-tax profit, which jumped eight times over the previous year, according to the financials of the Abuja-based development bank seen by SKYTREND NEWS.

The comeback hung on its bumper revenue of N184.6 billion which, thanks to a much-improved net interest income that eclipsed that of the previous year by 40 per cent.

More than it did the year before, the government-controlled lender earned the bulk of its interest income from investment in debt instruments.

Standing at N107.5 billion this time, it surpassed the combined value of other contributors to that earnings category including loans & advances plus placements with financial institutions.

But for all that, the coronavirus crisis, although not widely devastating as it was in 2021, still had its reverberations across the balance sheet.

“Total Assets reduced from N1.86 trillion in 2020 to N1.71 trillion in the year under review,” Olukayode A. Pitan, the lender’s chief said in the CEO statement accompanying the report.

“The 8.2% decline was as a result of the reduction in debt securities and cash balances at the Central Bank of Nigeria as repayments of our syndicated loans continued.”

Also, net fees and commission income fell 71.9 per cent to N578.1 million as BOI settled the monitoring fees it incurred from loans guaranteed to customers at some commercial banks with a greater portion of its earnings from this revenue source.

Net profit margin, which shows how much of revenue has turned into profit, stood at 28.9 per cent.