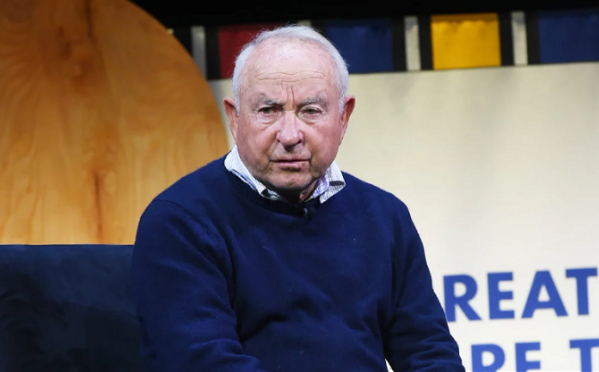 Yvon Chouinard, the billionaire founder of the outdoor fashion brand, Patagonia has given away his company to a charitable trust.

Chouinard who has always shied away from billionaire status said he plans to dedicate any profit not reinvested in running the business to fighting climate change.

49 years after founding the company, his wife and two adult children have transferred their ownership of Patagonia, which is valued at about $3 billion, to a specially designed trust and nonprofit organization.

Last month, the family had transferred all the company’s voting stock, equivalent to 2% of the overall shares into Patagonia Purpose Trust, a newly established entity which will be overseen by members of the family and their closest advisers to ensure that Patagonia makes good on its commitment to run a socially responsible business and give away its profits. Notably, the family will pay about $17.5 million in taxes on the gift for donating their shares to a trust.

Similarly, the remaining 98% of Patagonia – made up of its common shares – is donated to Holdfast Collective, a newly established nonprofit organization.

While Holdfast Collective will be the recipient of all the company’s profits and use the funds to combat climate change, the family received no tax benefit for its donation by virtue of the collective being a social welfare organization.

Chouinard’s forfeiture of the family fortune is in line with his lifelong love for the environment.

Commenting on the development, the 83-year-old said, “Hopefully this will influence a new form of capitalism that doesn’t end up with a few rich people and a bunch of poor people. We are going to give away the maximum amount of money to people who are actively working on saving this planet.”