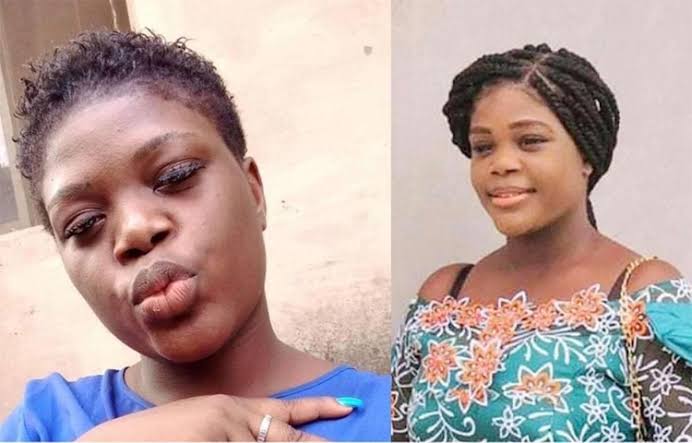 The dead body of the 22-year-old lady, Miss Oluwabamise Ayanwole, who got missing after boarding a Lagos Bus Rapid Transit vehicle, was reportedly found with some body parts missing.

One of Ayanwole’s relatives made the claim on Monday, saying that they are awaiting the outcome of an autopsy to confirm their observation.

The relative lamented that efforts to rescue Oluwabamise Ayanwole by passers-by failed, insisting that justice must be done.

According to him, Bamise’s body was first sighted in public late on Saturday when a BRT and jeep dumped her body and zoomed off.

“A passer-by alerted the police at Ebute Ero. On getting there, people trying to see if she could survive fled on sighting police officers. She didn’t die immediately she was dumped.

“When the police got there, she was not on panties. She was naked. They didn’t take off only her top. Some of her body parts were tampered with and missing. Investigation into the cause of her death continues.

“We expect an an autopsy will be carried out to confirm our observations.”