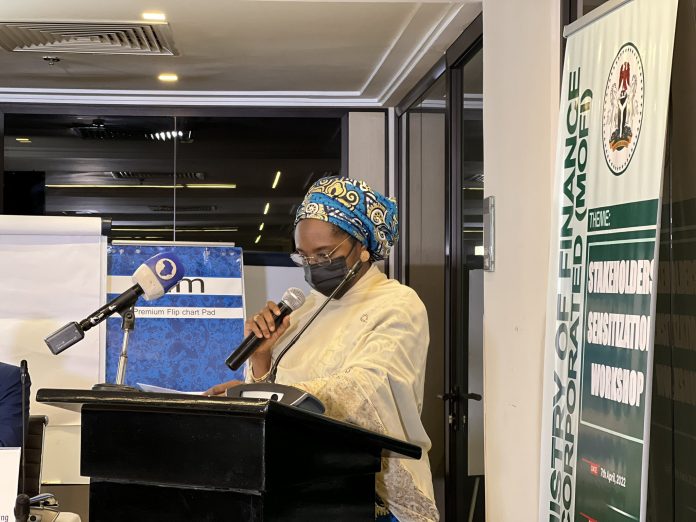 The cost of servicing debt surpassed the federal government’s retained revenue by N310 billion in the first four months of 2022.

This is contained in the 2022 fiscal performance between January and April released by the minister of finance, budget and national planning on Thursday.

According to the document, the federal government’s total revenue for the period was N1.63 trillion, while debt service gulped N1.94 trillion.