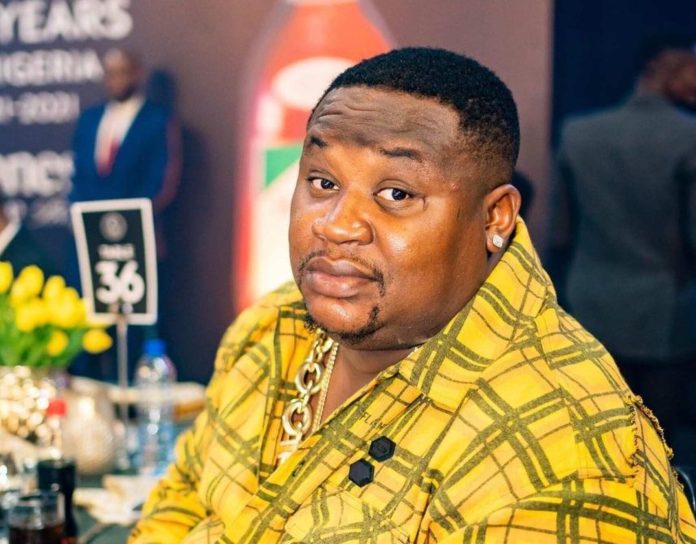 Davido, the singer, says Cubana Chief Priest, the nightlife promoter, has been released — a few days after he was reportedly arrested by the Economic and Financial Crimes Commission (EFCC).

He was said to have been apprehended at the Nnamdi Azikiwe International Airport in Abuja on Wednesday.

Although the commission is yet to officially confirm his arrest, the socialite was last seen publicly on Tuesday at the Moshood Abiola National Stadium, Abuja, during a FIFA World Cup playoff match between Ghana and Nigeria.

His days-long hiatus on Instagram has continued to elicit concerns over his whereabouts among fans and colleagues in the entertainment industry.

But in a post via his Instagram story yesterday night, the ‘OBO’ crooner said the socialite — who he referred to as “my bestie”– has regained freedom.