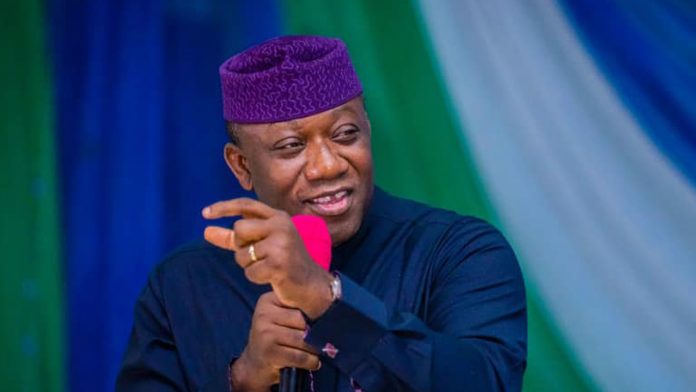 Towards the success and more resourceful process in the forthcoming gubernatorial election in Ekiti on Saturday, June 18th a non partisan, cross-generational organisation, Ekiti Future Agenda (EFA) has called for a violence free election.

In a statement by the Convener of the organization, Adesina Adetola, the organization condemned the recent killings in the state and sues for peace in the interest of the the people, preservation of democracy and more importantly, ensuring a genuine socioeconomic development of the state, which naturally starts with a hitch free electoral process.

According to Adetola; ” election forms the bedrock of democracy, if the process is jeopardised, the entire political system will be compromised.

Speaking further, Adetola said; “it is very unfortunate that Ekiti State that prides itself as a land of honour, would still continue to experience the kind of situation it is witnessing currently in electing a governor.”

He asked; “When you say Ekiti is a land of honour, is it excluding politics and electoral process.?”

“Ekiti can not continue this way, we should not always make sacrifice of blood before electing the next governor of our state. Governance is not synonymous to violence, it is never by force, it doesn’t represent hatred and destruction.

Governance is about development, it is about progress of the society, it is about resourcefulness of its leadership and positiveness of the citizenry. If it has gone to the stage of shooting and killing one another, it is no longer service, it has become something else.” the social crusader maintained.

He made a passionate appeal to the Chief Security Officer of the state, the Governor, INEC and political parties to ensure to ensure that Ekiti has one of freest, fairest and most credible elections in election in the recent time in Nigerian polity.

“I want to use this medium to appeal to His Excellency Gov. Kayode Fayemi to take charge, he is still the governor, Silence is not golden at the present moment.

The INEC should up the ante in its political education and electoral orientation process. All our political parties and their stalwarts should behave more responsibly.

Violence and bloodletting are never parts of our core values”, the socioeconomic development strategist further added.