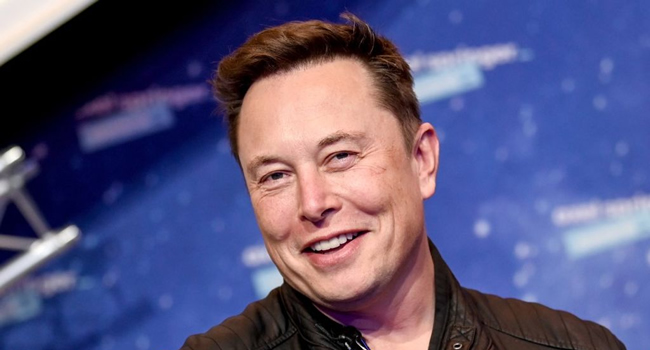 Tesla CEO, Elon Musk is offering to proceed with his purchase of Twitter at its original price of $54.20 per share. This development is coming amidst a court case over the deal after Musk had said he was pulling out of the $44 billion Twitter buyout.

According to a report by Bloomberg citing people familiar with the matter, Musk made the latest proposal in a letter to Twitter.

Since Musk’s proposal to follow through on the deal went public, Twitter shares increased by 16%, reaching about $49 per share. This has prompted Twitter to halt trading on its shares. When Musk initially made his acquisition offer in April, the stock traded at nearly $51 before dropping to about $36 in July, when he said he would terminate the deal.

Musk had been trying for months to back out of his contract to acquire Twitter, signed in April. Shortly afterward, he began showing signs of buyer’s remorse, alleging that Twitter had misled him about the size of its user base and the prevalence of automated accounts known as bots.

With a court trial on the matter slated for later this October, analysts are saying that Elon Musk has no chance of winning the case against Twitter as he has been unable to bring up enough evidence to back up his bot claim.